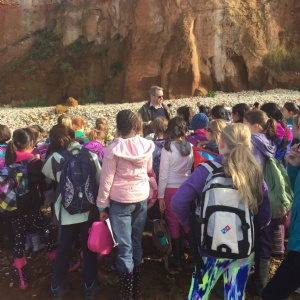 Despite a rather daunting weather forecast, which caused Mrs Long to request that all the Year 6 geographers brought many layers of waterproofs, the sun shone, the wind dropped and the temperature rose. We were even treated to some beautiful rainbows which made everyone 'ooh and aah'. 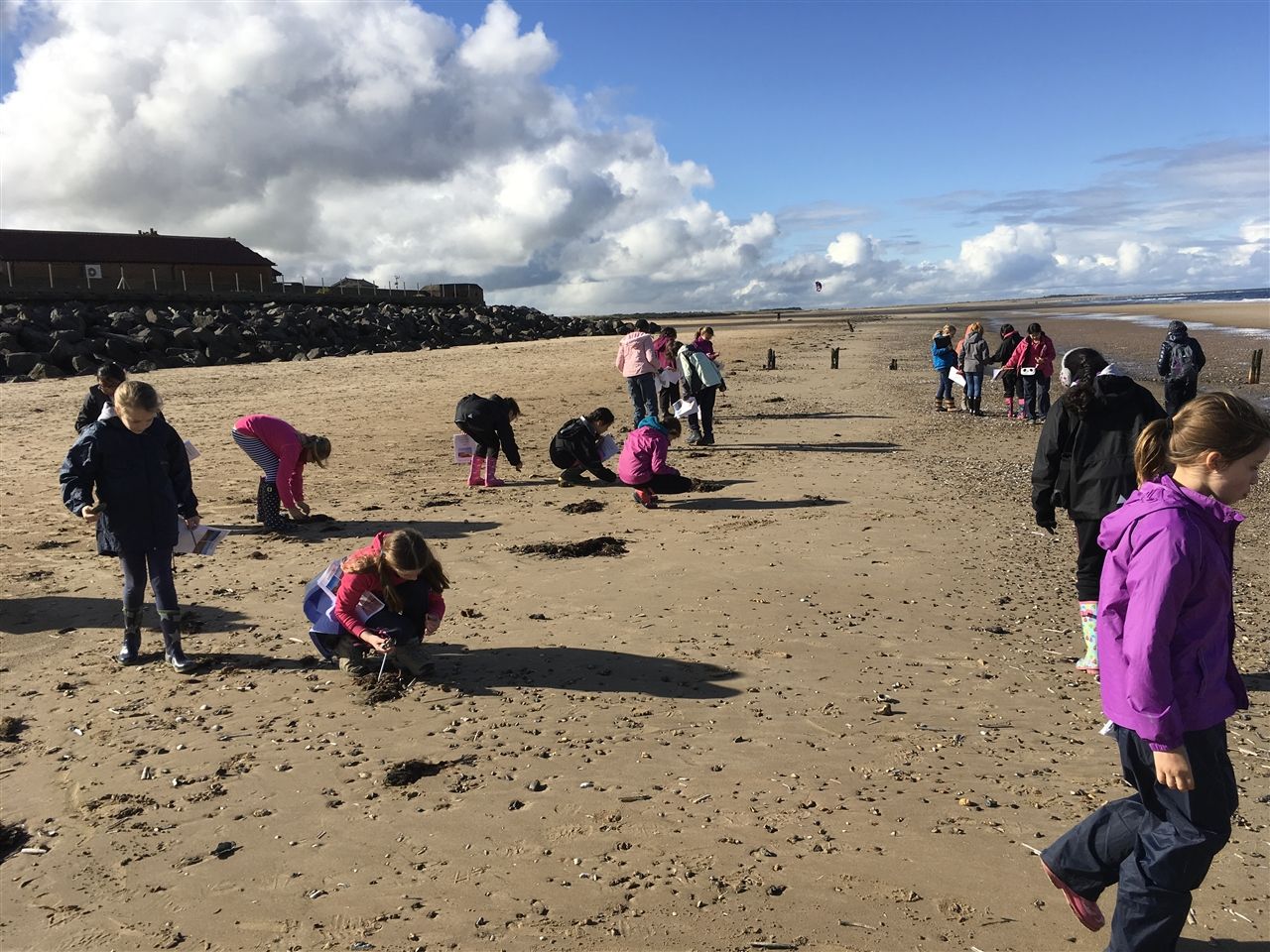 The first stop was Brancaster saltwater and freshwater marshes. Each class took part in a debate assuming the roles of local residents, golf club members, RSPB members, local farmers, tourists and Environment Agency representatives. The motion was, 'Should coastal defences be maintained?' and it was unanimously carried.

"I enjoyed learning how to put my point of view across in the debate about the sea defences at Brancaster." Tessa 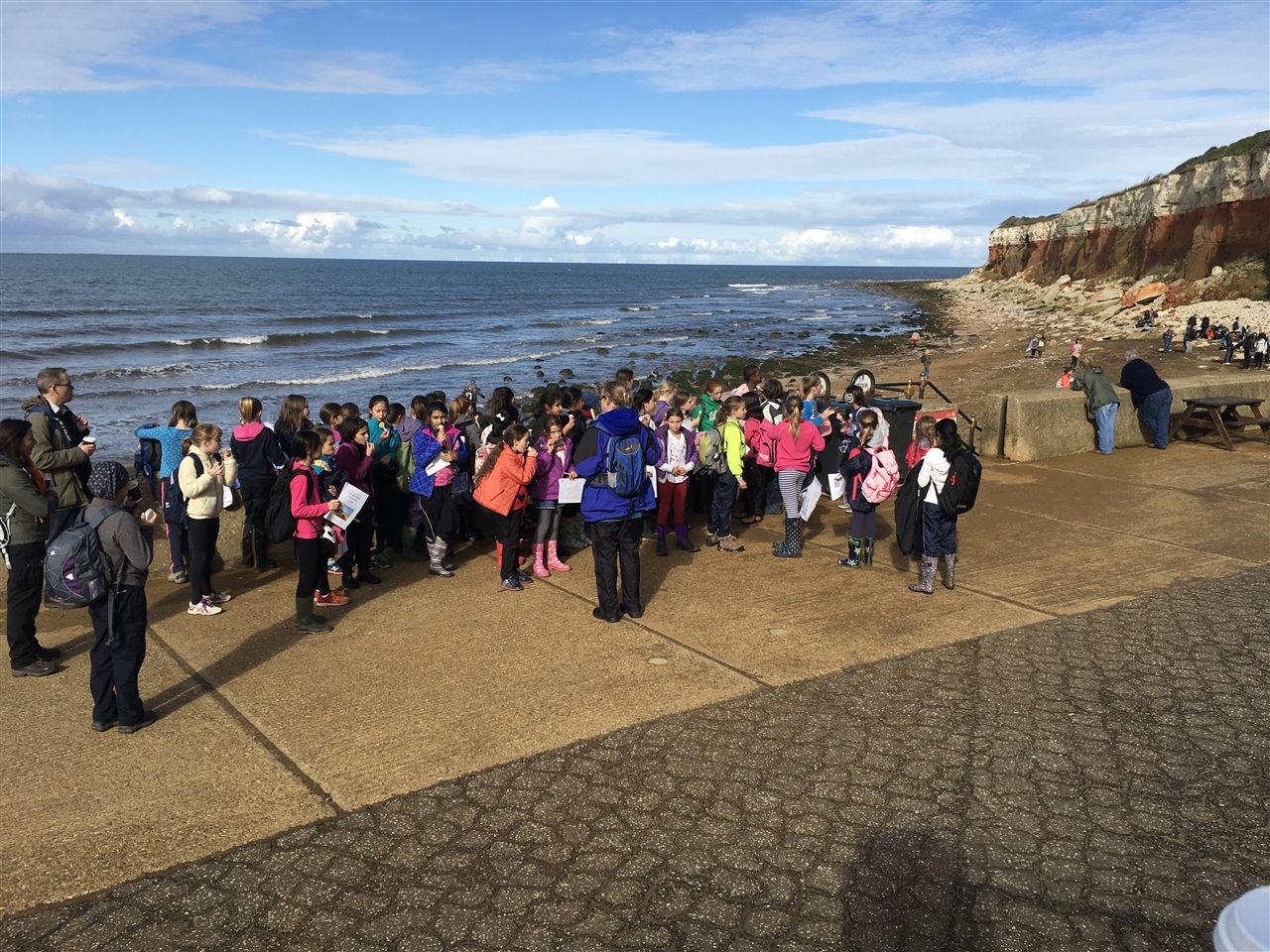 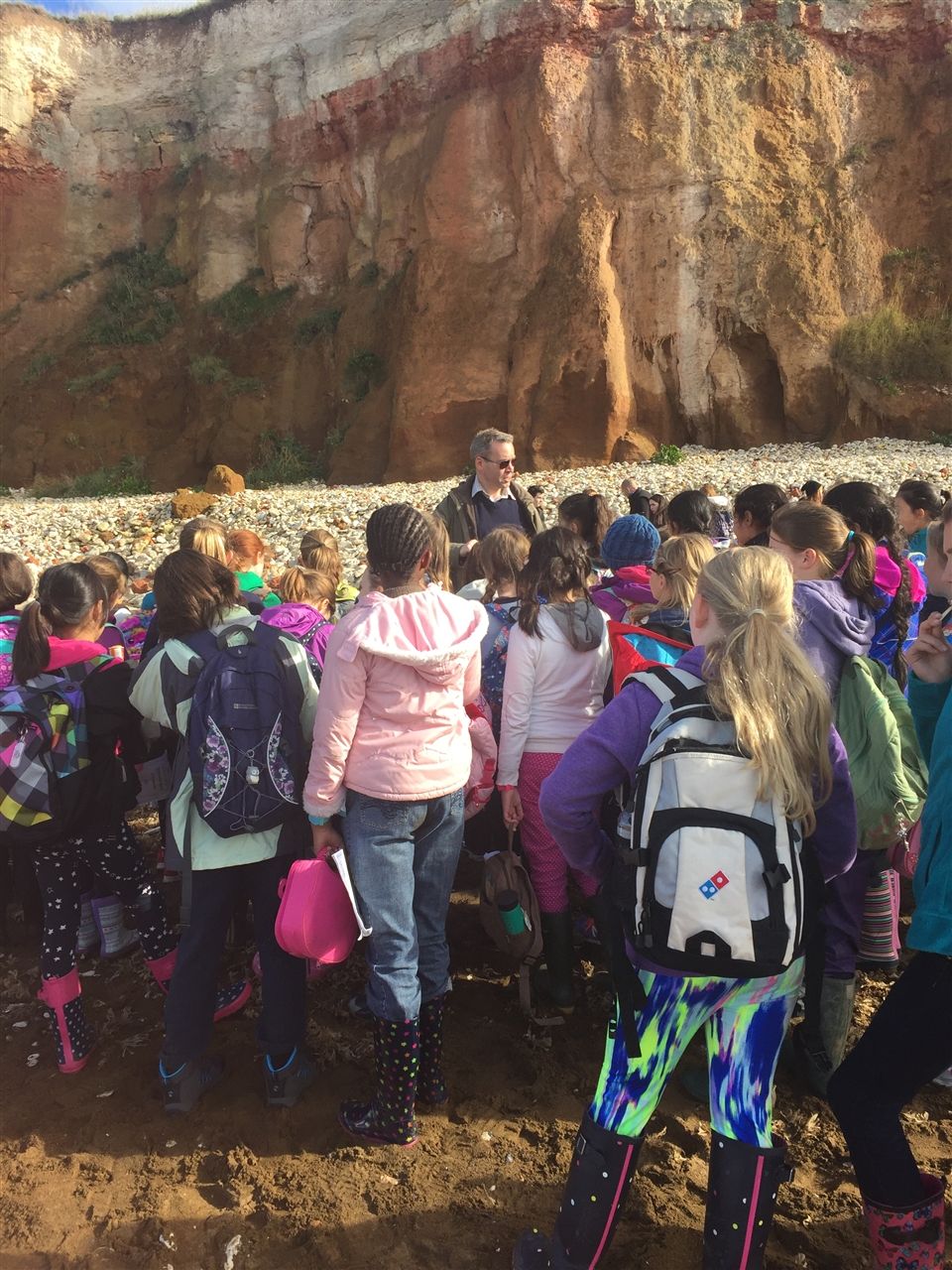 Then it was off to the beach where volunteers became experts on various coastal features and sea defences, such as: soft and hard engineering, dune regeneration, marsh creation and gabions and groynes. There was just time for Year 6 pupils to comb the beach for flotsam, to help further inspire their creative writing project based on the book 'Flotsam' by David Wiesner. 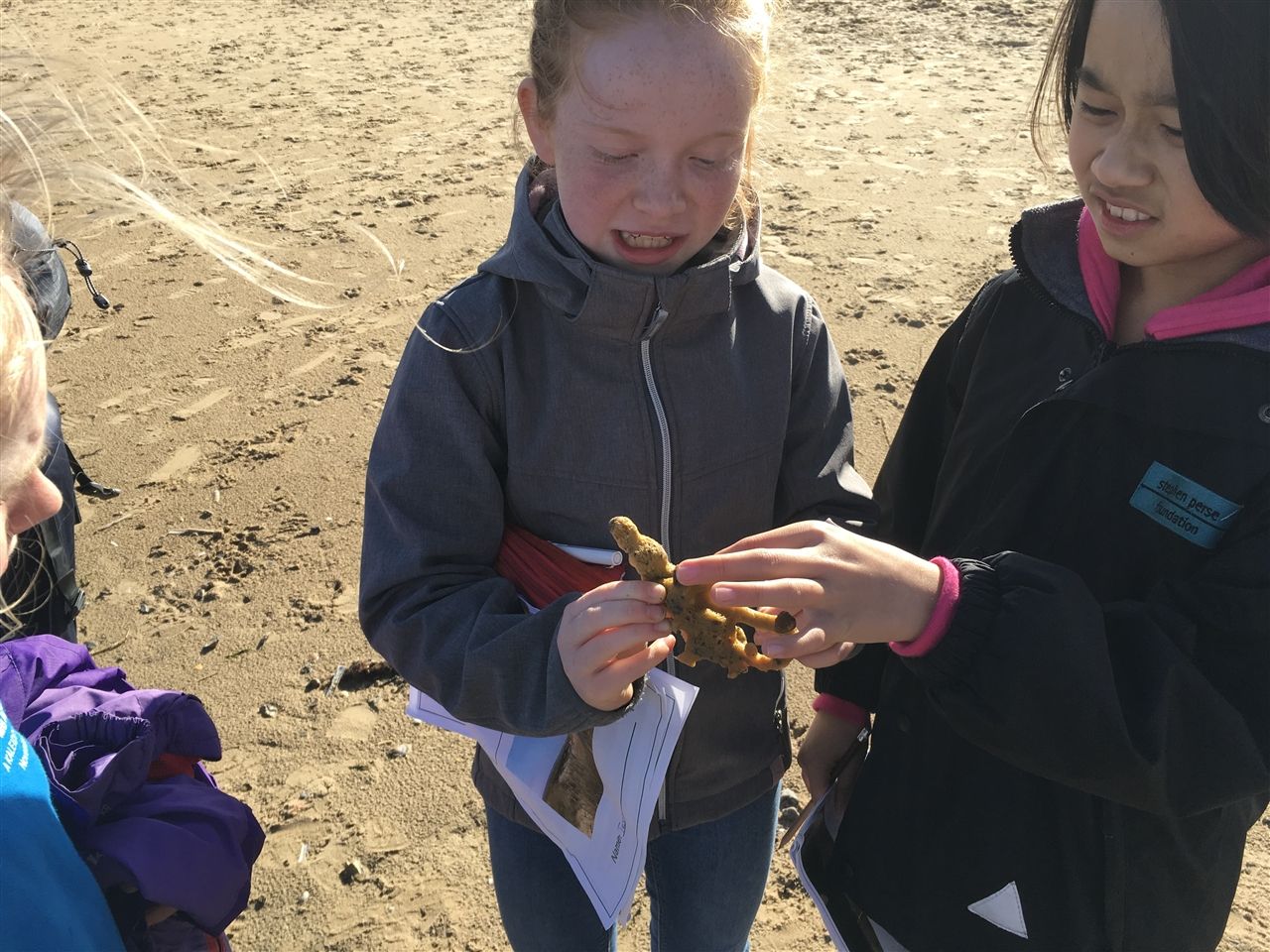 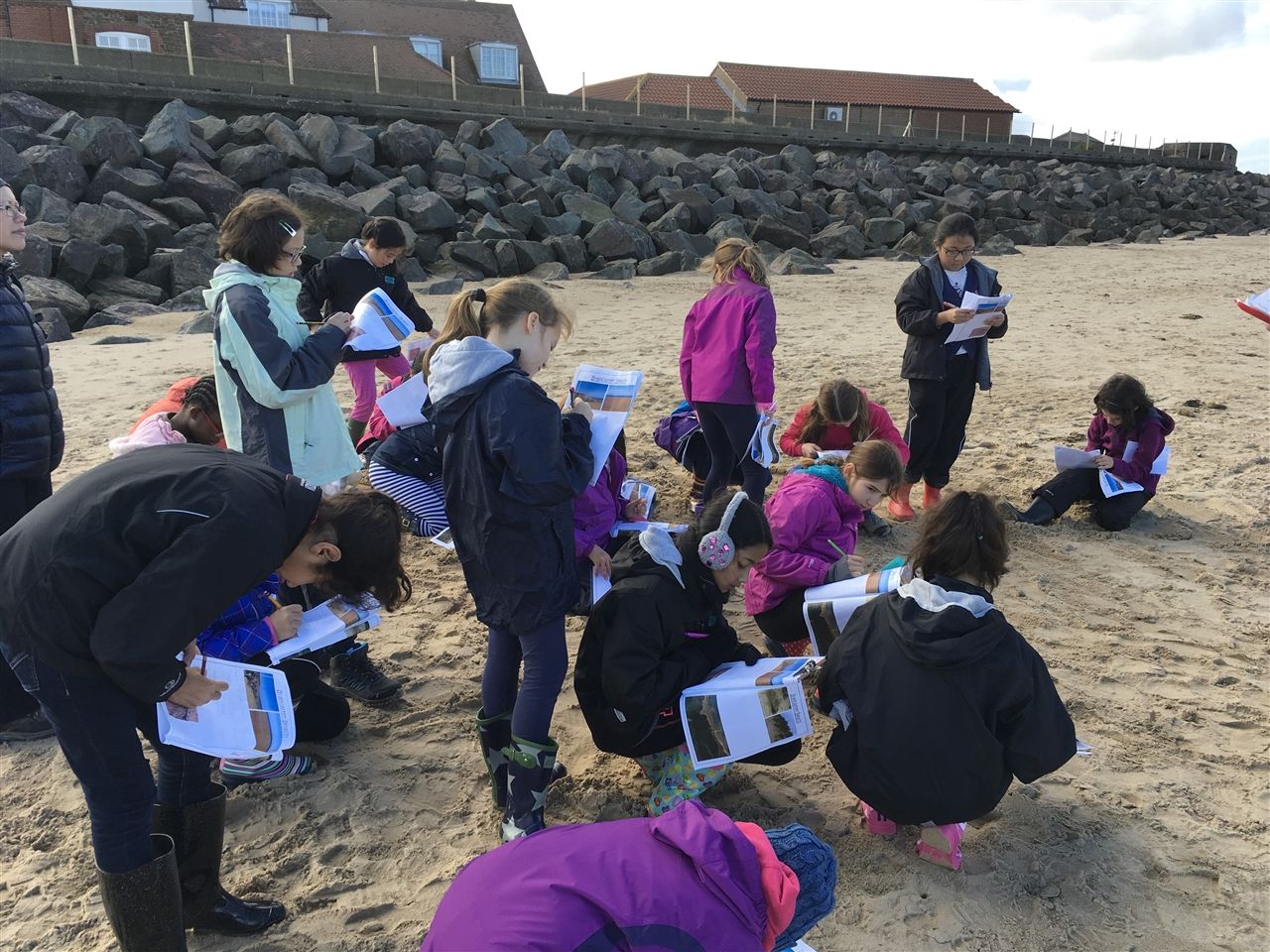 "The sea defences were very interesting, they showed me how erosion is slowed down." Thea

Our final destination was Hunstanton for lunch and a well-earned ice cream. This was followed by a Geology and Fossils study beneath the awe-inspiring cliffs.

"I liked learning about the cliffs from Mr West, I didn't know that there were three layers." Molly

"Learning about fossils was fun, we learnt about where they came from." Aknur 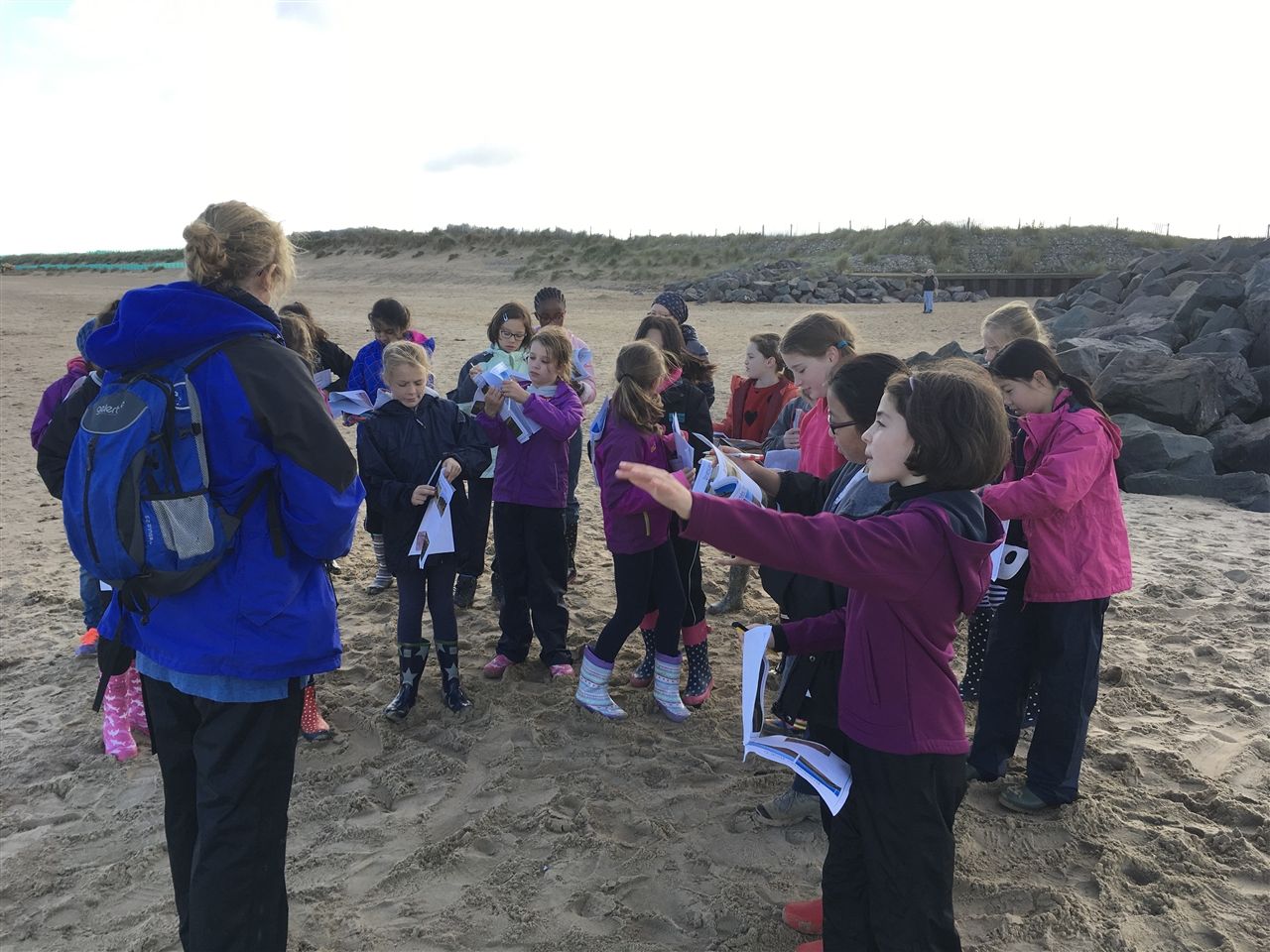 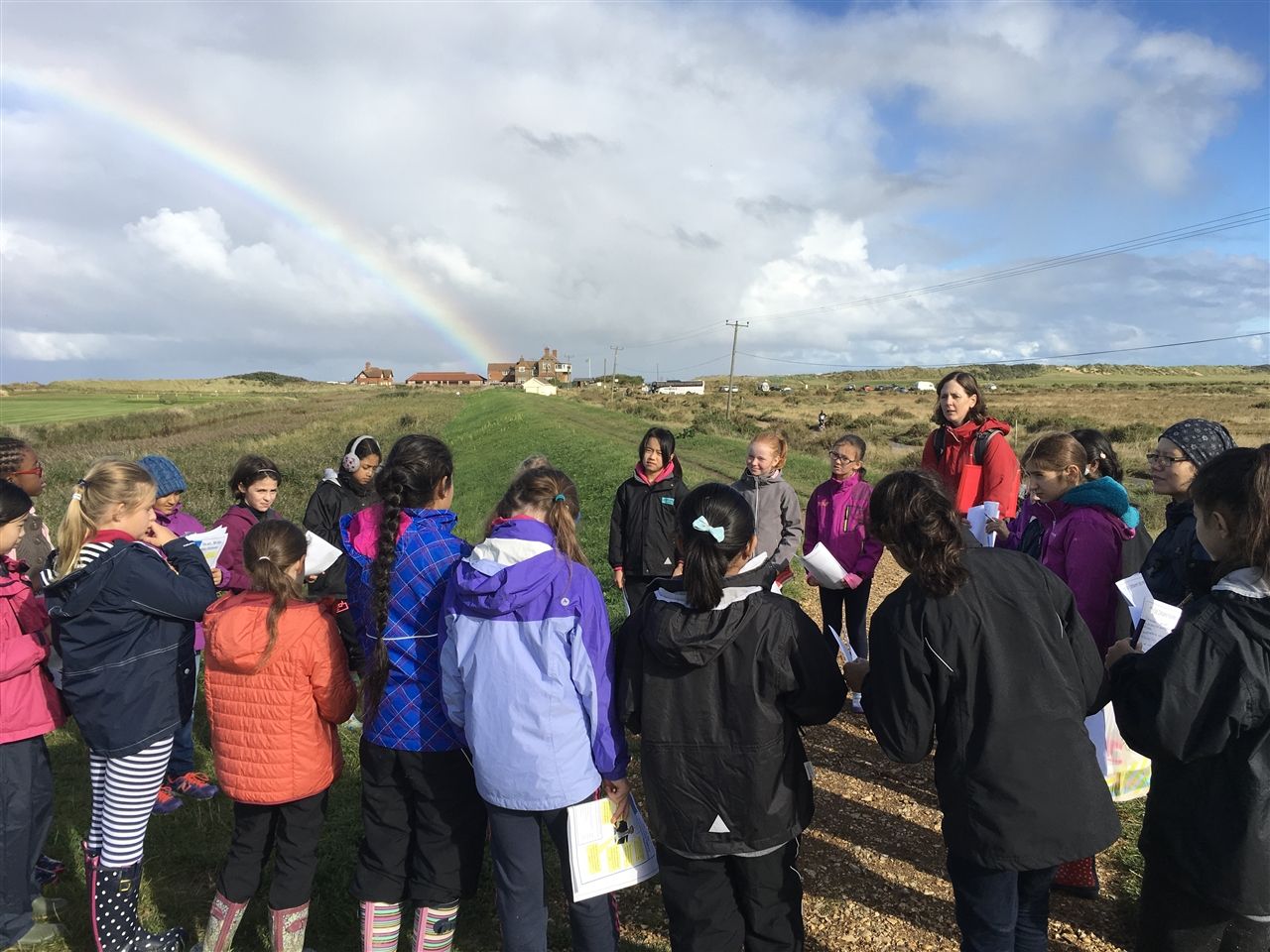