The new Activity Space at the Senior School has already been used, amongst other things, as a meeting space, a music venue and a food court. On Friday 16 November, it became home to a pop-up Tudor Court. With a presiding judge (bearing an uncanny resemblance to Mrs Marty), members of the jury were drawn from pupils in Year 5, Year 8 and the 6th Form History Society.

The prosecution presented the case in favour of Queen Mary I, the first Queen of England, being known as ‘Bloody Mary’. The evidence certainly suggested that the Tudor monarch was behind a large number of executions of Protestants. The manner of their death: burning at the stake. However, the defence was well-prepared and many strong arguments were presented to support the evidence that she did not deserve this title. 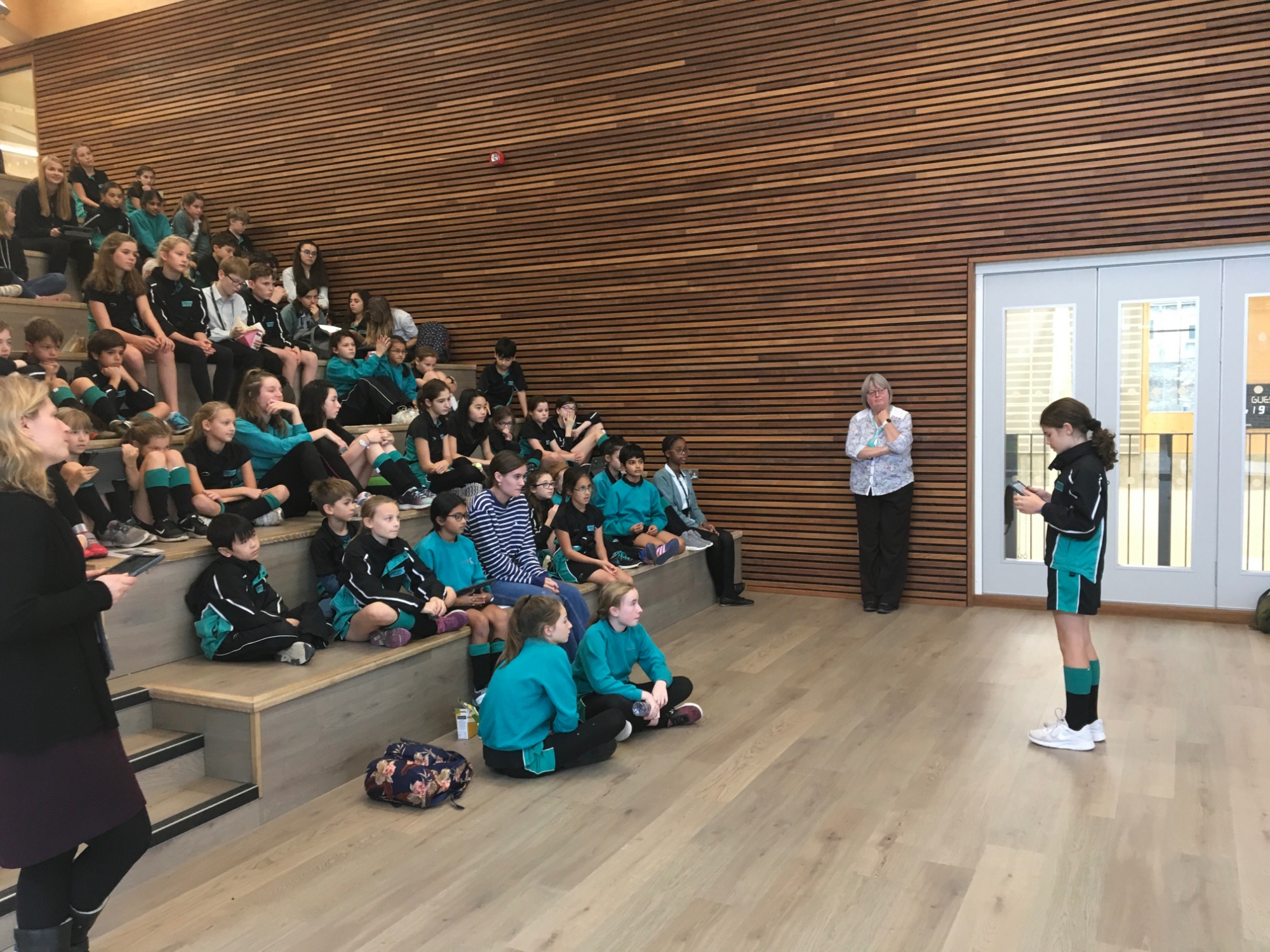 Pupils worked together in cross-year group collaborations to present their arguments. Each statement was read aloud, with clarity and confidence, by Year 5 pupils and the concluding piece of evidence was presented by a member of the 6th Form. The final judgement pronounced that Mary I did not deserve to be called ‘Bloody Mary’ and the judge then decreed it unlawful to continue to use this derogatory term against her, on pain of death. One Year 5 pupil finished events by cautiously raising his hand to check, “Are we really not allowed to call her this any more?”

Miss Kelleher gave everyone the opportunity to reflect upon the fact that fake news was alive and well in the Tudor times, when, like today, people had to examine evidence very carefully before reaching fair and balanced conclusions. After such high tension and drama, everyone was ready for their 21st century lunch! 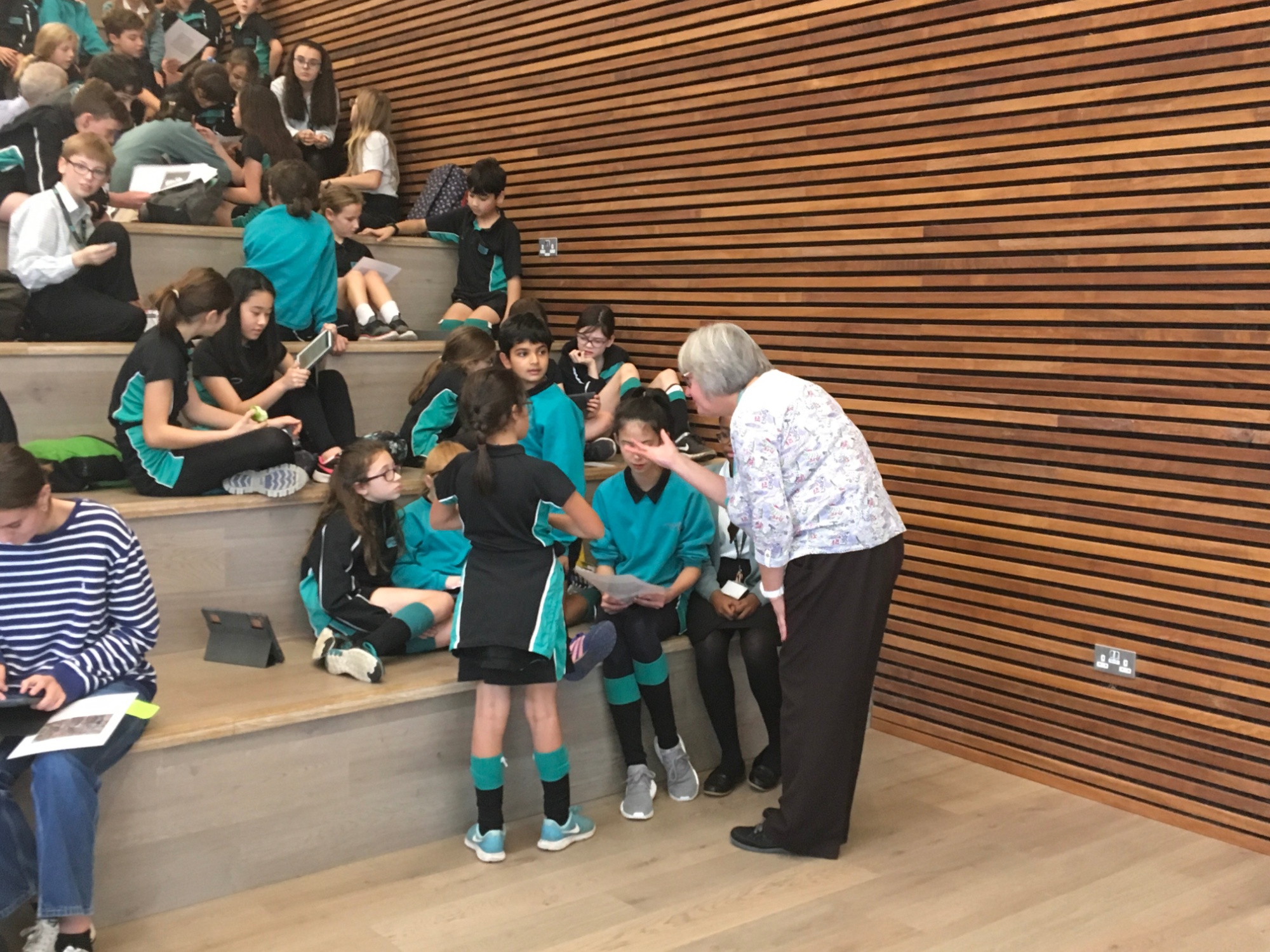