Off for a spin with Year 6! 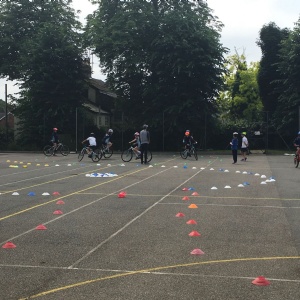 Our Year 6 pupils dusted off their bikes and took them for a spin at a bikeability session.

The session started with the safety check of their bikes, which necessitated a quick dash to the local bike shop for a couple of replacement parts! Once the children and bikes were pronounced roadworthy, our intrepid cyclists were put through their paces and were tested on bike control to make sure they were all confident in their basic skills before setting off on the road. With a class of 47 pupils they had a remarkably high success rate, and the instructors were full of praise both for the level of their competence on their bikes and for their good manners and attentiveness. Being able to ride a bike confidently is such an important and useful life skill, and we are proud of the fact that the vast majority of our Year 6 pupils are leaving us confident that they can make a useful contribution to reducing pollution by using their bikes as transport, as well as keeping themselves fitter and healthier. 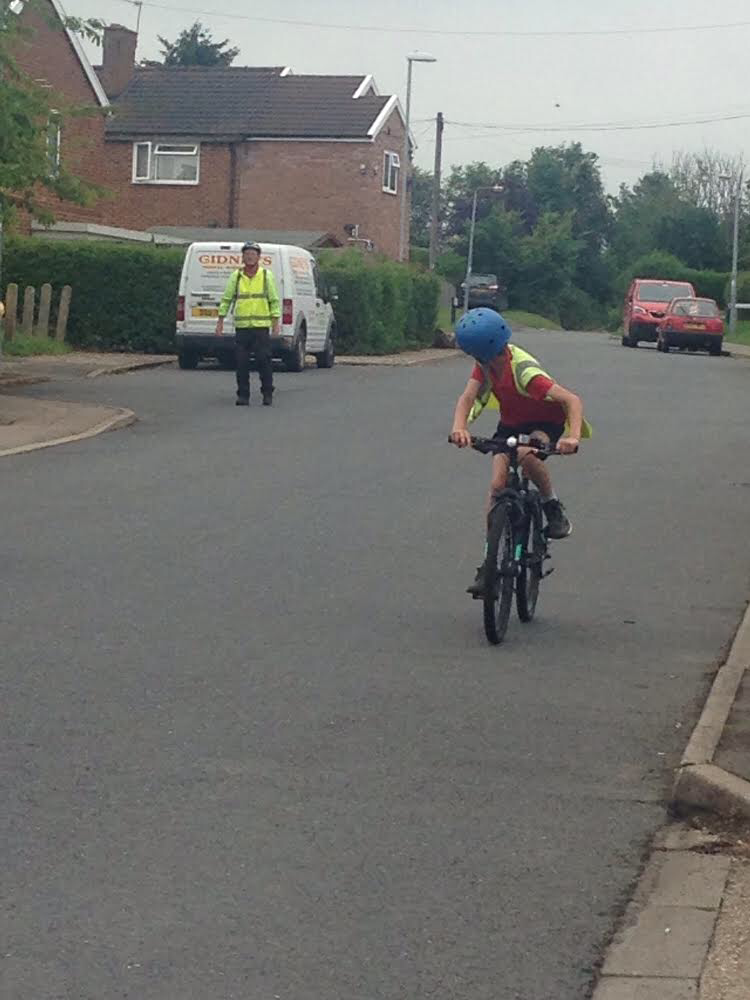