Our Year 4 pupils had waited many months for their Burwell experience and when it finally arrived, it certainly lived up to expectations.

The three days and two nights away from home were packed with fun, learning, friendship and new experiences. For many it was the first trip away from home without their parents and, although they were a little nervous, an air of anticipation was palpable as we gathered on the Monday morning. After a quick stop at Devil's Dyke to appreciate the importance of the Anglo Saxon earthwork and to listen to the legend surrounding it, we arrived at Burwell House to be greeted by Jane, our leader for the visit. 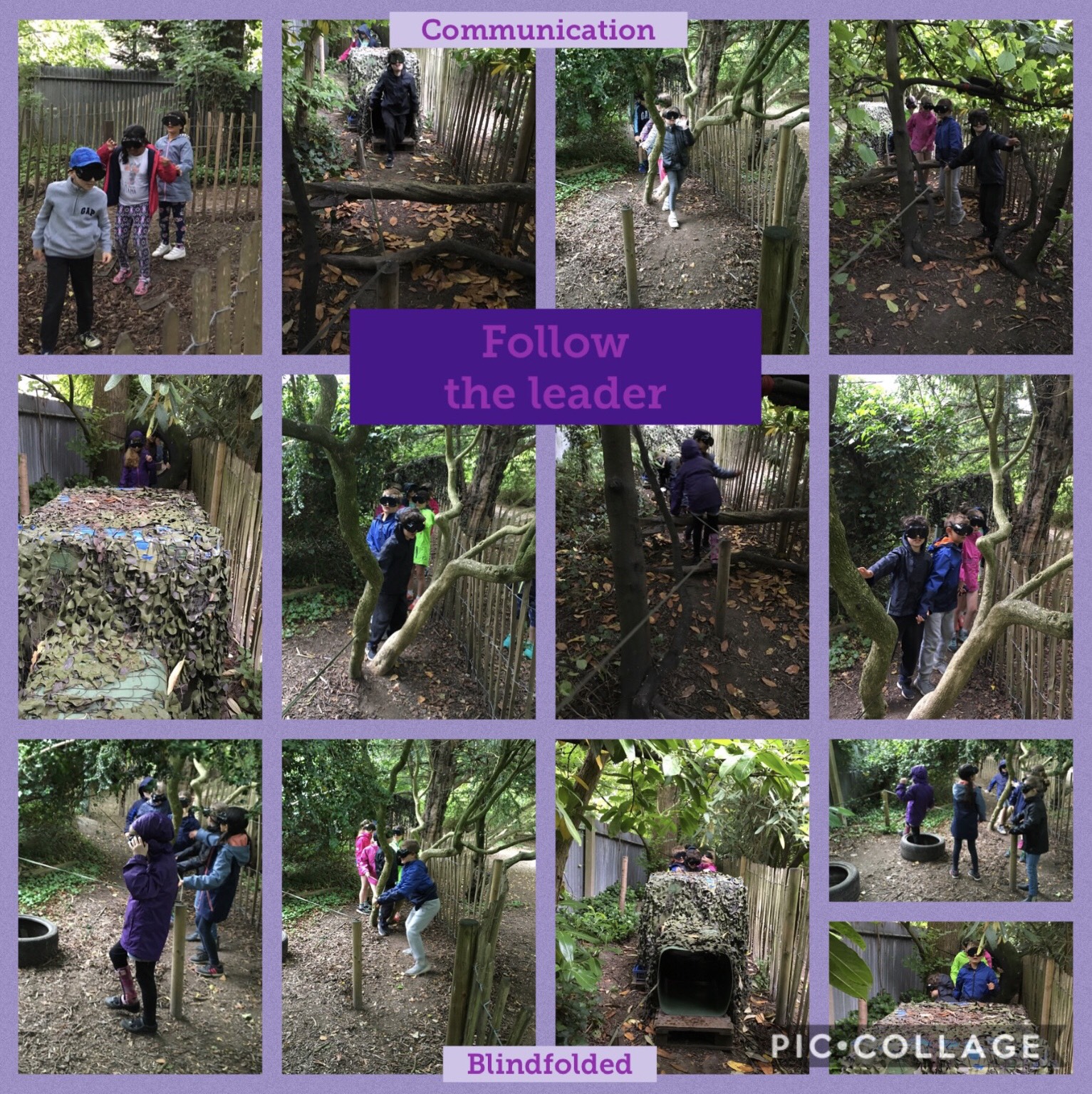 Within half an hour of arriving, the children were already running around in the grounds, finding questions and answers, and acclimatising to their new environment. From then on it seemed to be excitement after excitement as they devoured their first meal, unpacked their suitcases in the dormitories, began the mapping activities, discovered the equipment in the PlayPod and enjoyed some free time in the grounds. It was lovely to see so many happy faces and watch the children working and playing collaboratively. At mealtimes everyone was encouraged to work on developing their table manners with a golden candelabra being presented to the most well-mannered group. Golden napkins were also given to individuals who had particularly impressed the staff. A bedtime story and hot chocolate ended a fantastic day. 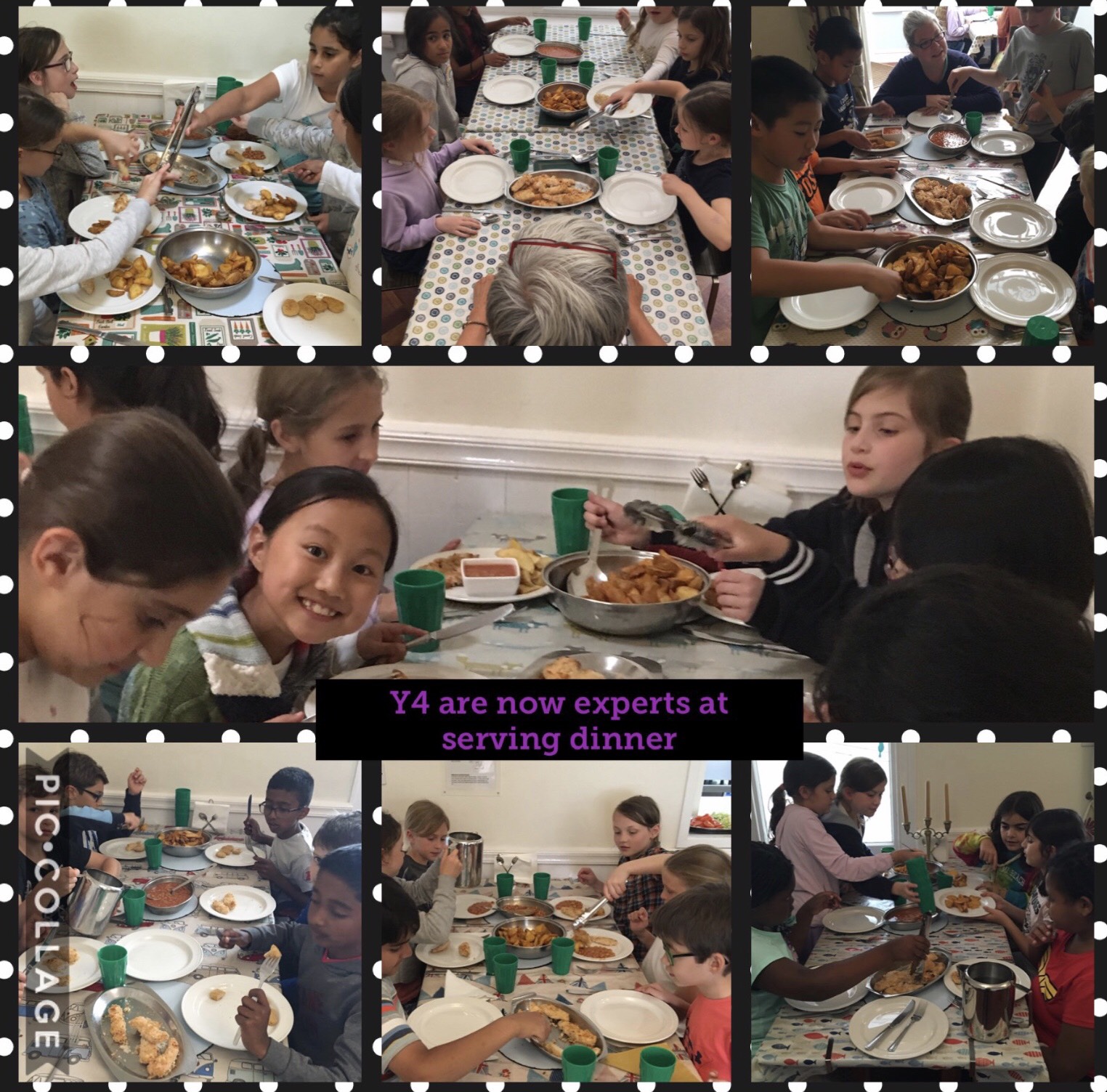 The children began their second day fuelling themselves for the day ahead with enormous baskets of toast and bowls of cereal. The first activity involved practising mapping skills on a walk around the village, orientating themselves, tracking progress along the route and adding features to their maps. The spooky murder mystery of Mr Peak provided entertainment and a chance to look for bones in the Lode. Once back at Burwell House and after a very satisfying lunch, the children began the famous Eggscape Challenge. This activity, which focuses on developing teamwork skills, was thoroughly enjoyed by all. It was good to see groups and individuals realise which skills they needed to improve in order to work together better and then make those changes during the very next task. Although some found the lessons harder than others, everyone learnt to listen to each other more and appreciate the contribution of every member of their group. 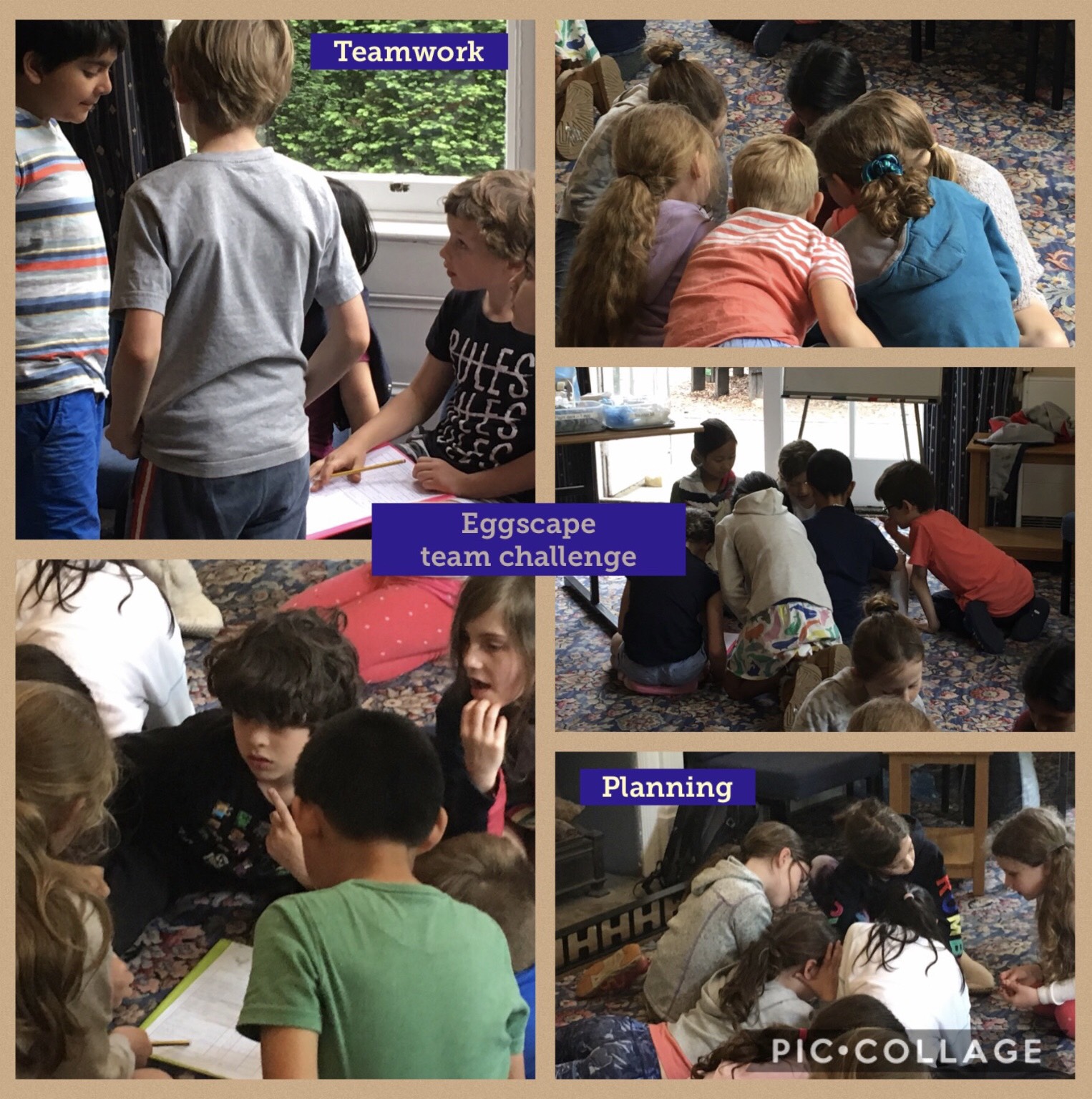 Not many eggs survived the long drop from the top of the fire escape stairs but great fun was had by all. In the evening, after postcard writing, there was an opportunity to buy souvenirs from the shop with the cuddly Burwell fox proving particularly popular. 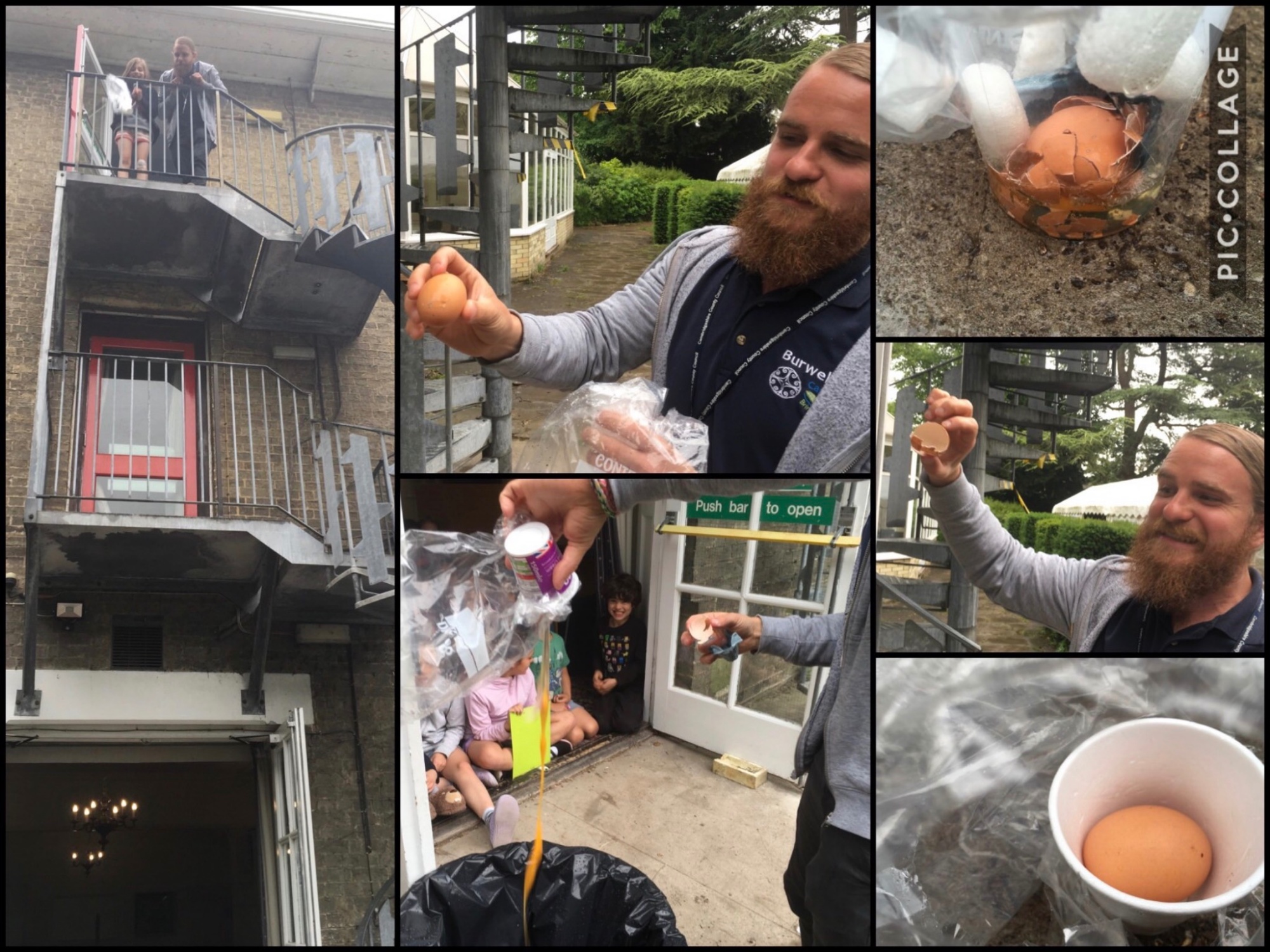 On the third day, the children learnt how to use a compass to follow both directions and bearings, as well as how to read grid references. Everyone managed to squeeze out their last drop of energy to complete the orienteering course with dibbers attached to their fingers, a map and the timer running. They had to run around the course, finding the flagged controls in the correct order. As they reached each one they recorded their visit by pressing the dibber into the control slot and stopped the timer with the final control point. The times were generally very fast and it looks like we could have a few budding orienteering champions in Year 4. 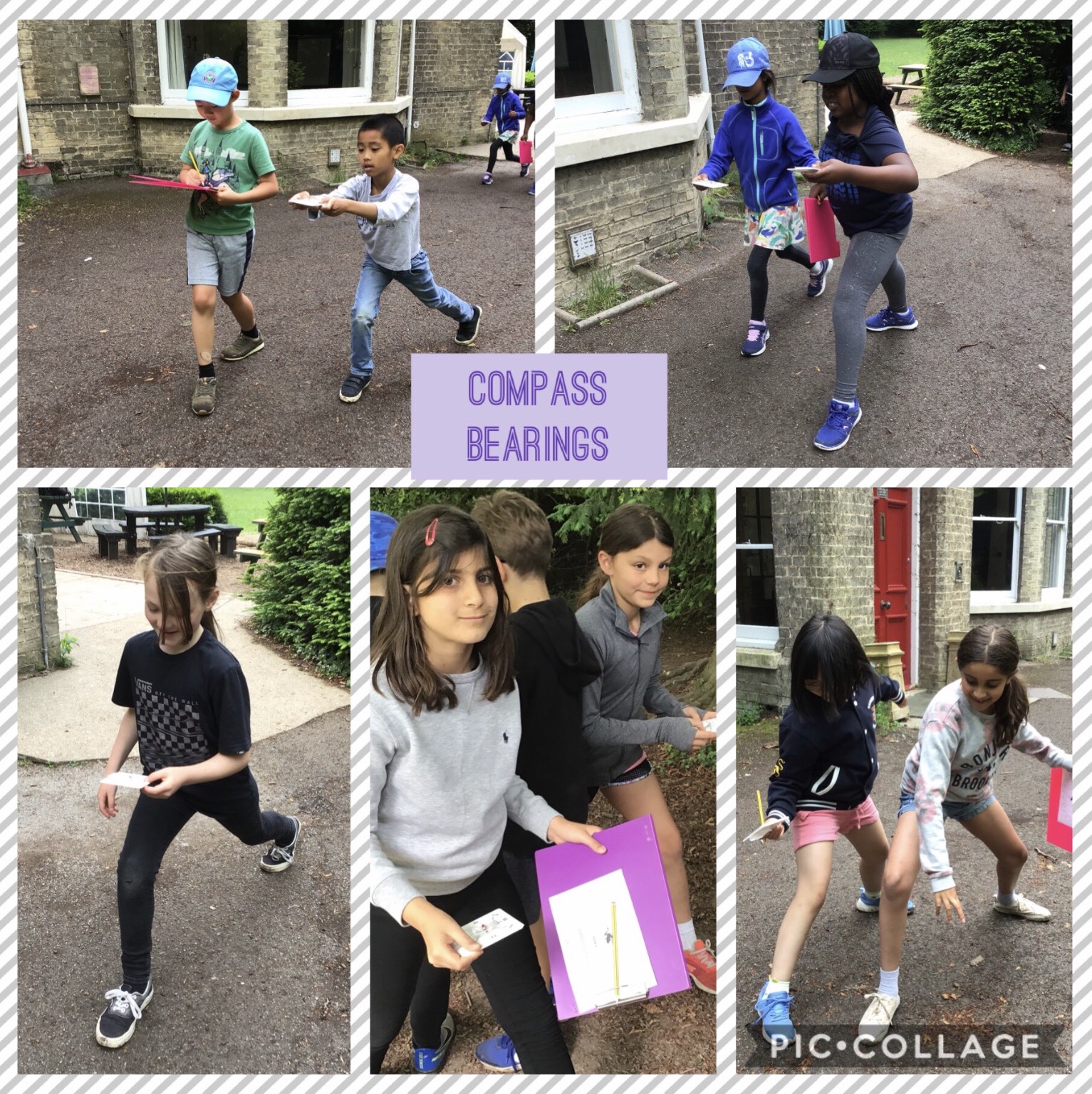 Mrs Saeb-Parsy, Miss Bluck, Miss Milne, Miss Clark, Mrs Rogers and Madame Neely were very proud of the Year 4 pupils and how they developed maturity, independence and teamwork skills during the trip. We have definitely noticed a difference since the children have returned to school and it is good to see the year group growing in maturity and taking more responsibility for themselves.

“I really enjoyed Burwell because it had lots of activities to play and it was also very good because the meals were nice and it was fun to be away from home!” Radha

“I enjoyed Burwell because we got to do fun challenges and we had to be quite mature because we were sleeping away from home and we had to change the bed sheets. Meal times were really nice because you could have the glory of the golden candelabra and the golden napkins. My favourite activity was Burwell Fox and I got stamped 16 times by the farmers who were the teachers!” Lucinda 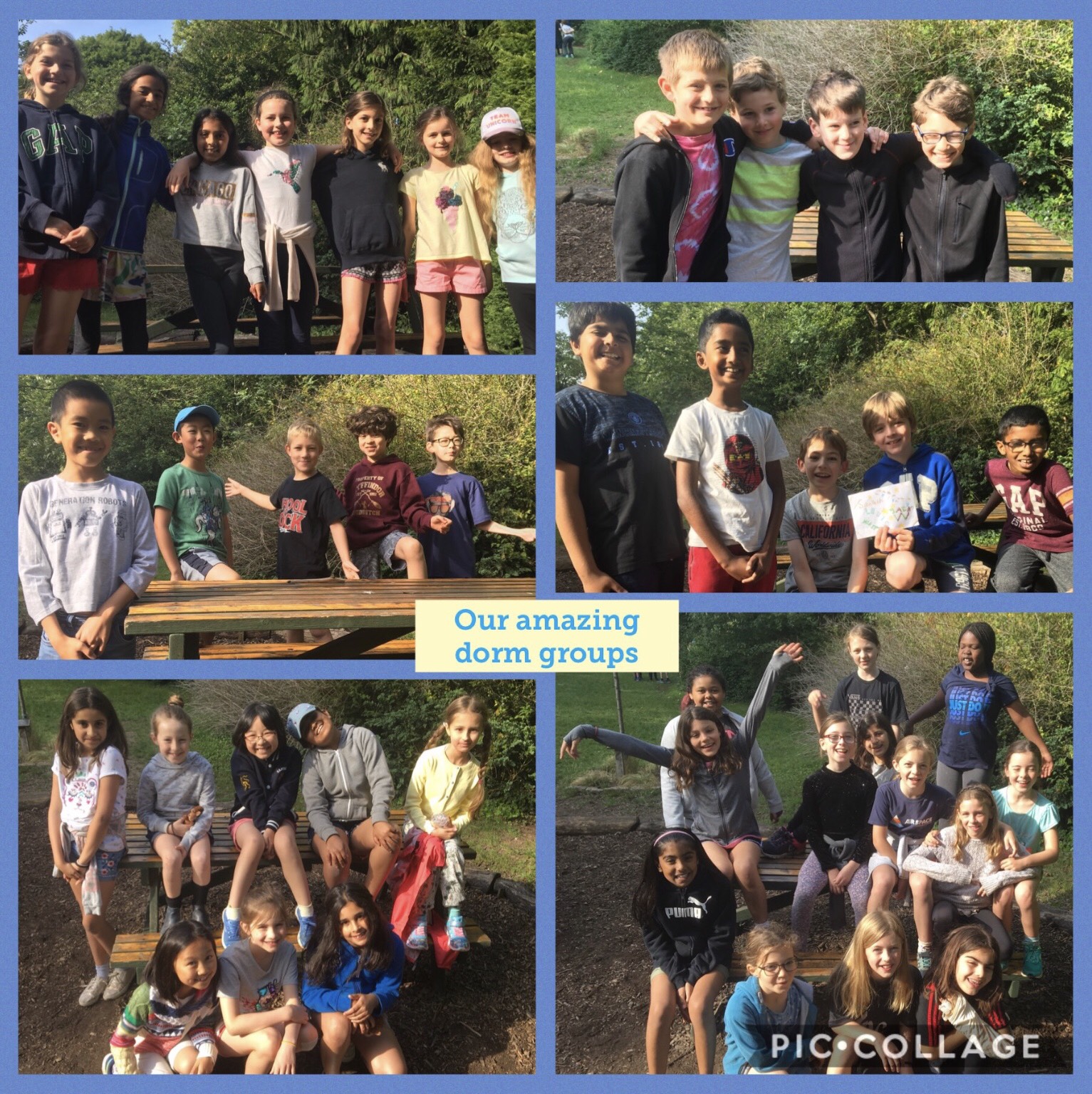 “I enjoyed the Pringle game in the Burwell House garden because I liked hitting the Pringle pot with the bean bag. The walk round the village was good because there were stories as we went, as well as the mapping task. It was great in the dorm with Jack, Alexandre, Andrew and Campbell.” Arseniy