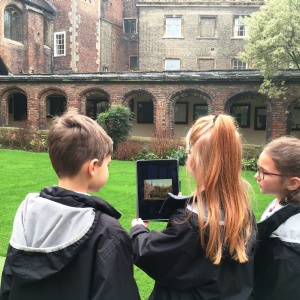 Year 4 enjoying the gardens of Queens' College despite the grey weather!

During History Week, Year 4 pupils took a trip back in time when they visited Queens’ College, on what was a chilly but dry day. The children looked in detail at Google Earth before departing to appreciate the location and walking route of their excursion. 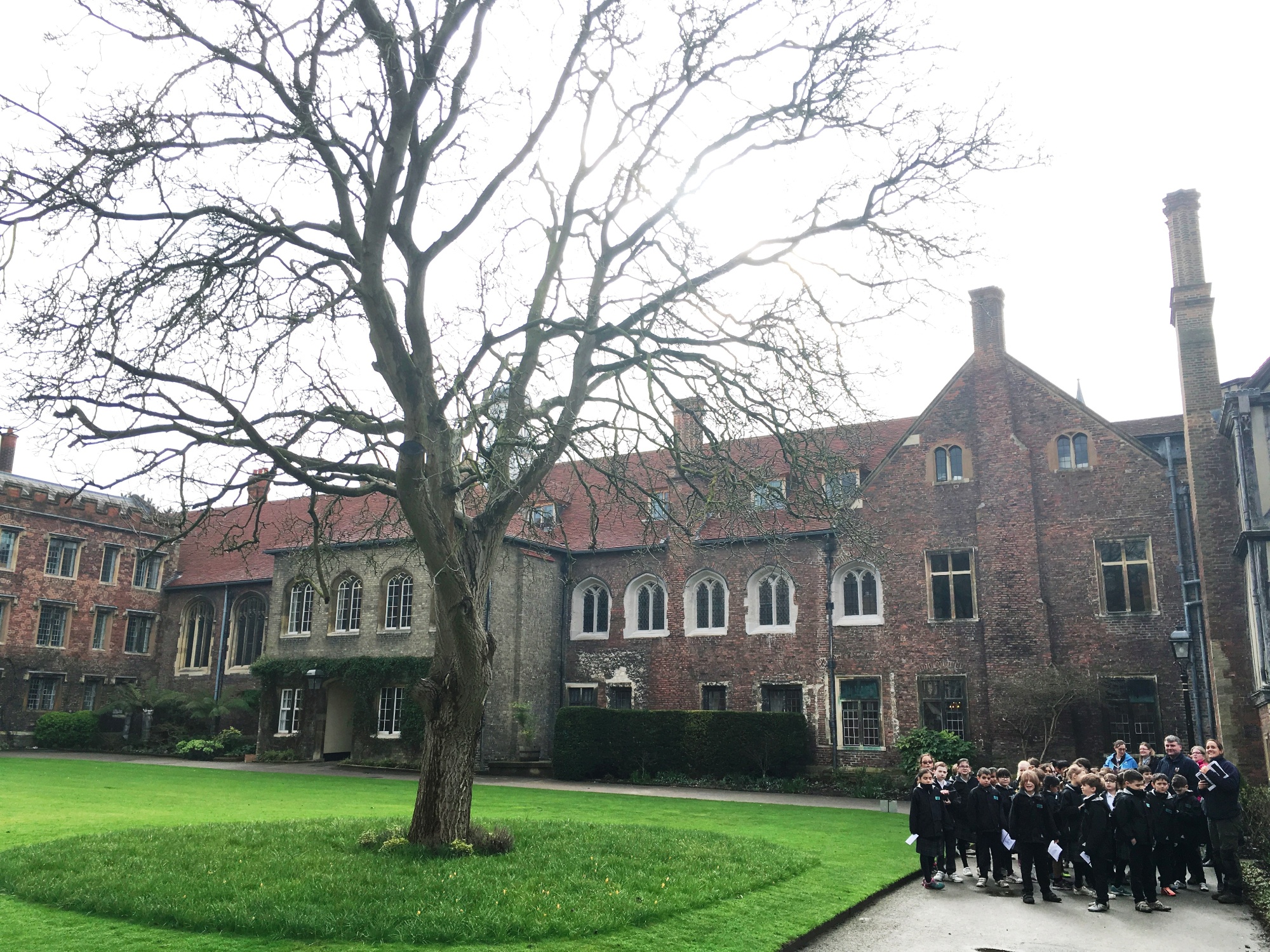 After a short walk they arrived at Queens’ and were greeted by Stephen Tyrrell, Head Gardener, and Clare Watkinson, Deputy Head Gardener. Using iPads in pairs, the pupils compared photographs of what the College used to look like with the real grounds as they are now. Clare talked about the new garden in the College, created in 2015, and the sinking of the bank into the River Cam. 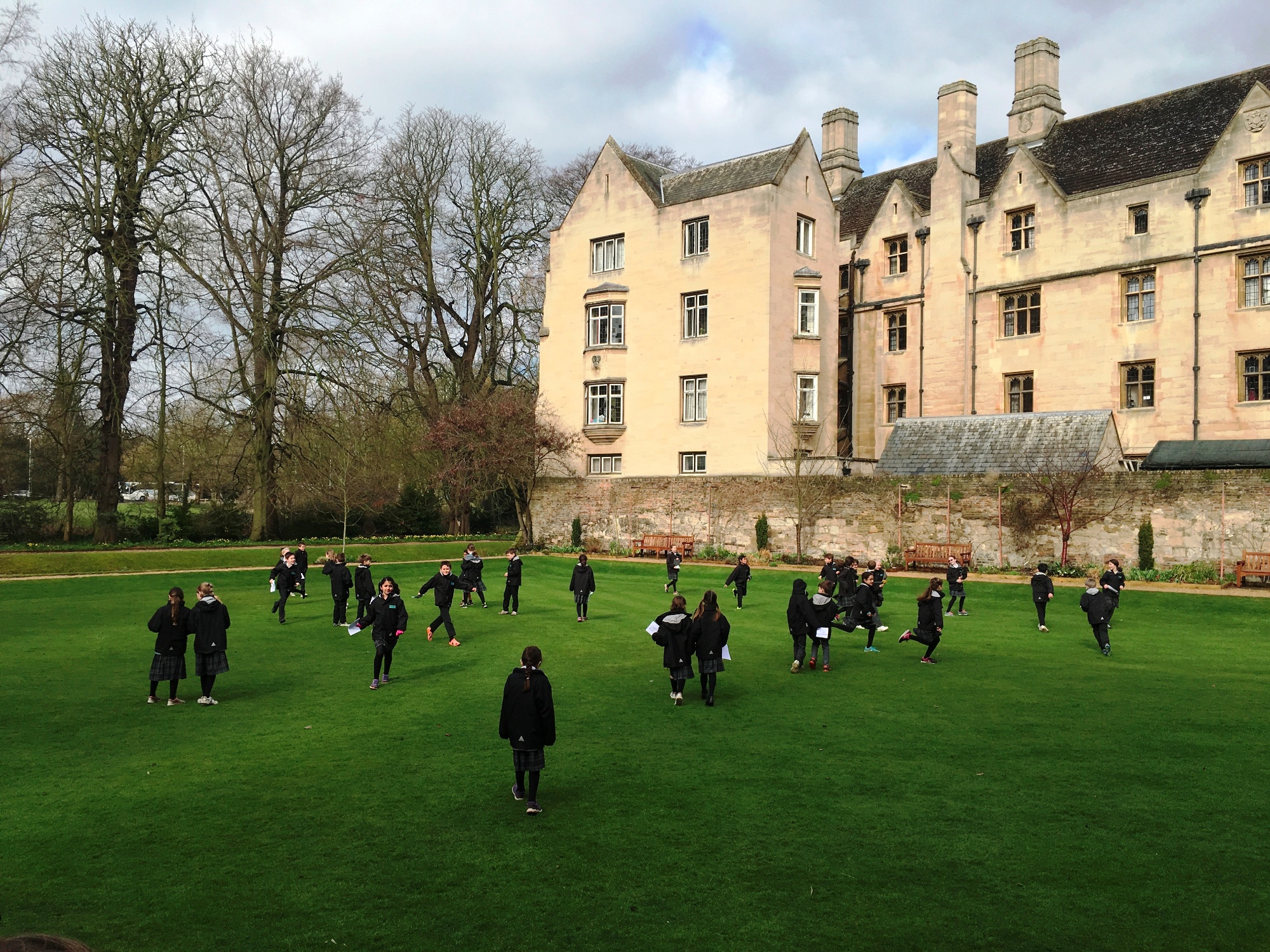 The group was then allowed to have photographs taken on the Mathematical Bridge, which is one of the more iconic places in Cambridge. Further into the College they explored the various courtyards and even ventured into the Fellows’ Garden which is not accessible to visitors. The Year 4 pupils were fascinated to compare the grounds and buildings with old photographs to see what has changed over the years. What a treat to have such interesting history on our doorstep! 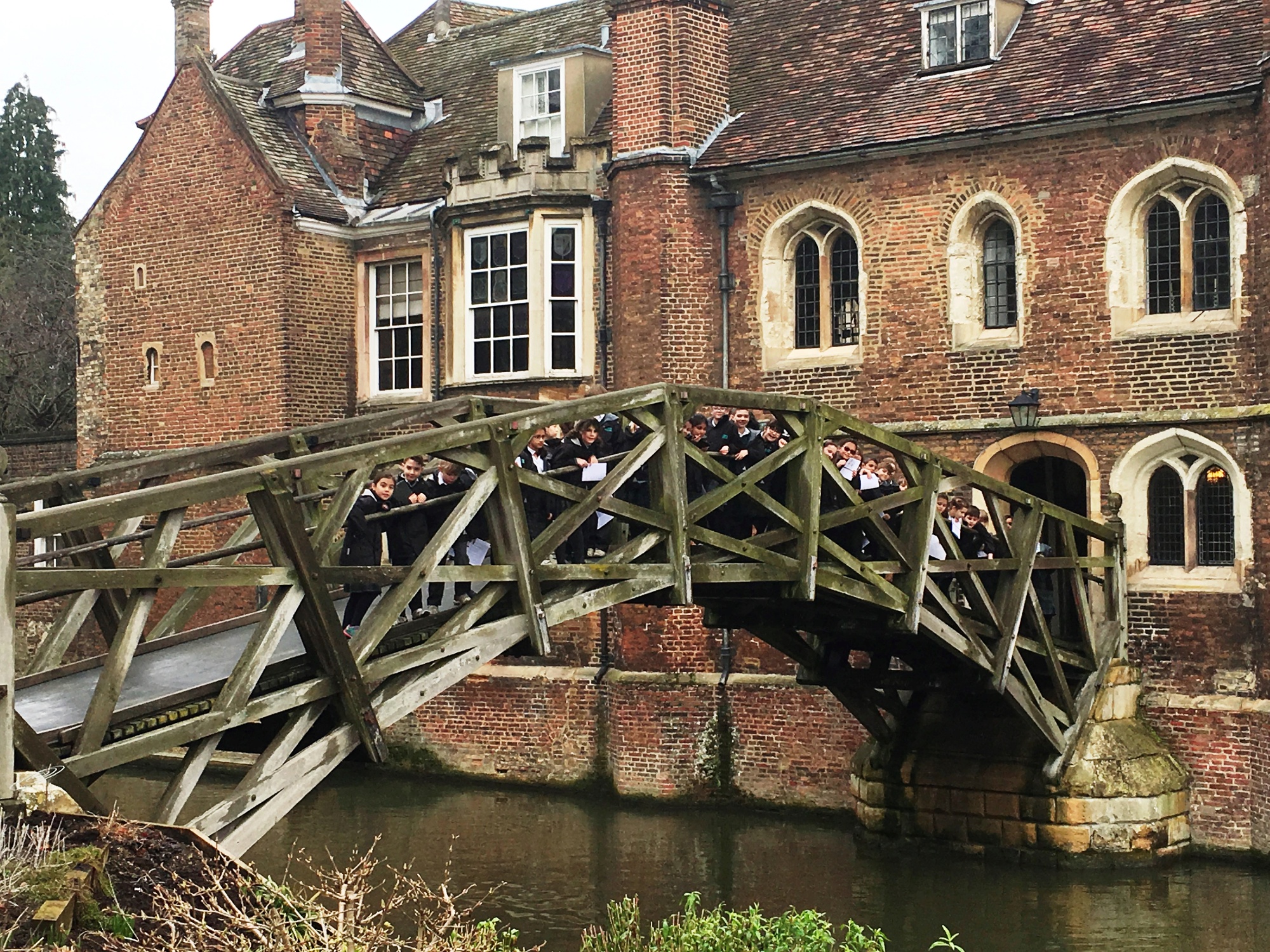 ‘Getting the chance to go on the Mathematical Bridge was amazing and we found out the truth about the myth that there were no bolts used to make it. The bridge has always had bolts holding it together and has been rebuilt a few times.’ Iyla 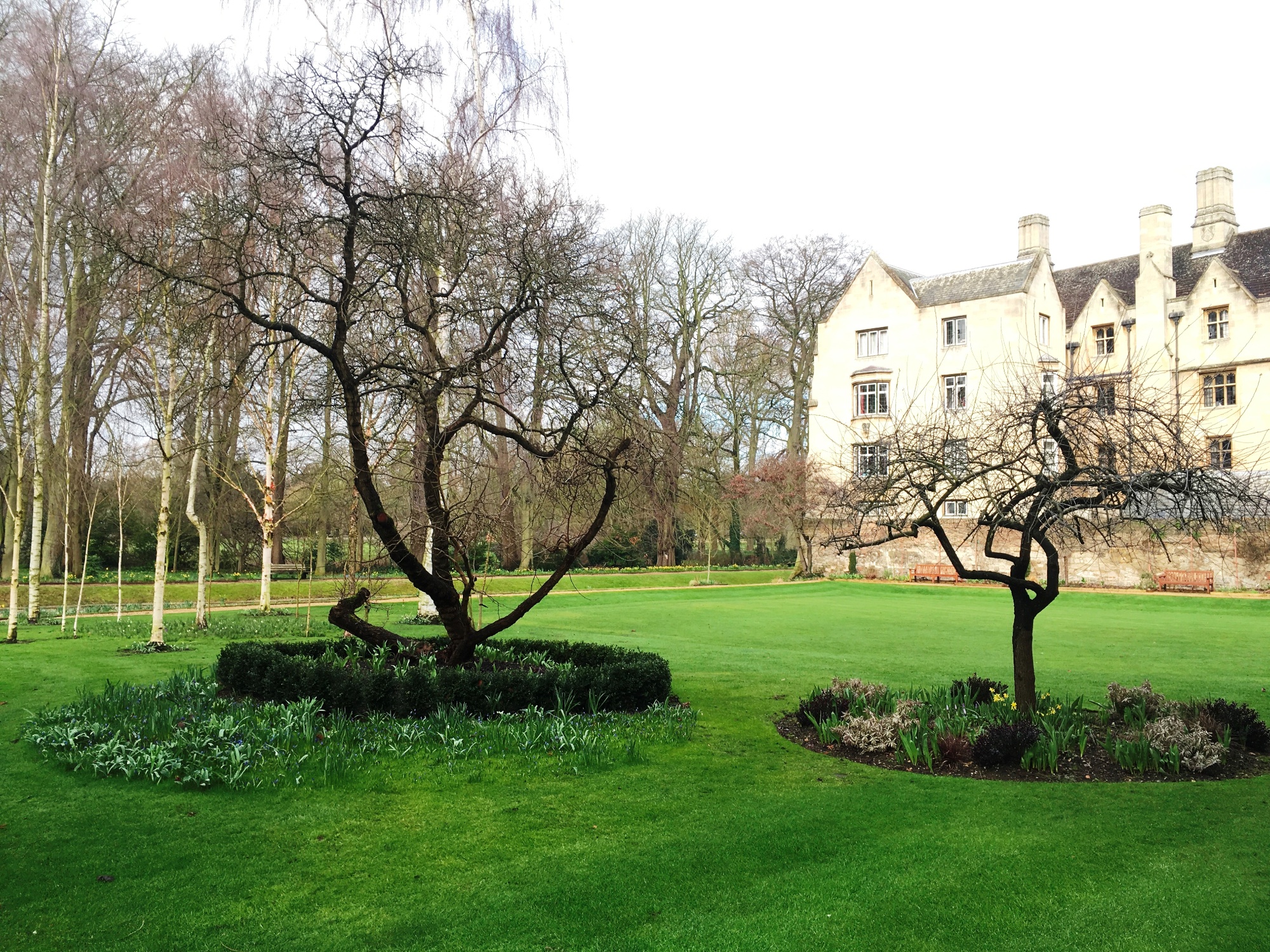