Sport, exercise, activity – whatever you call it our pupils get plenty of it, so they can discover what they're good at and find something they enjoy.

Sporting successes are just as important as academic achievement here – that's why we offer such a varied programme and have dedicated staff who focus on the sport we offer. 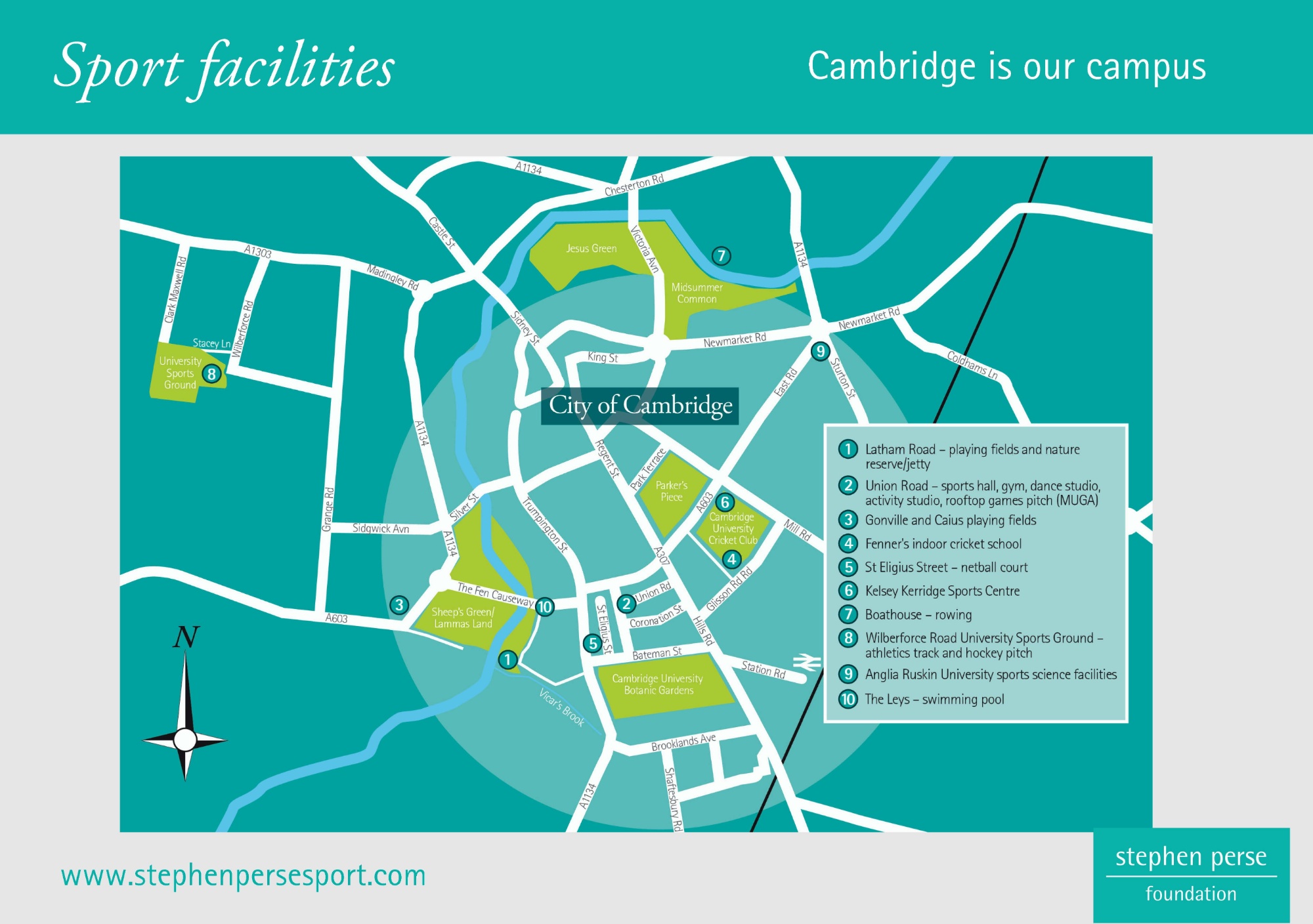 The Junior School Fitzwilliam Building has the use of a multi-use games pitch used for sport and general games and fitness. Junior School pupils also have the use of the gymnasium, dance studio and floodlit rooftop sports pitch at the senior school site.

At our Latham Road sports ground in Cambridge we have an Astroturf,  2 full sized netball courts as well as practise space and grass suitable for football and touch rugby. In the summer it is transformed into 12 Astroturf tennis courts, 3 hard courts as well as a grass area for athletics and sports such as rounders.

As well as our own facilities, we also utilise the cricket and football pitches at Gonville and Caius College sports ground, the swimming pool at The Leys School and the indoor cricket facilities at Fenners. 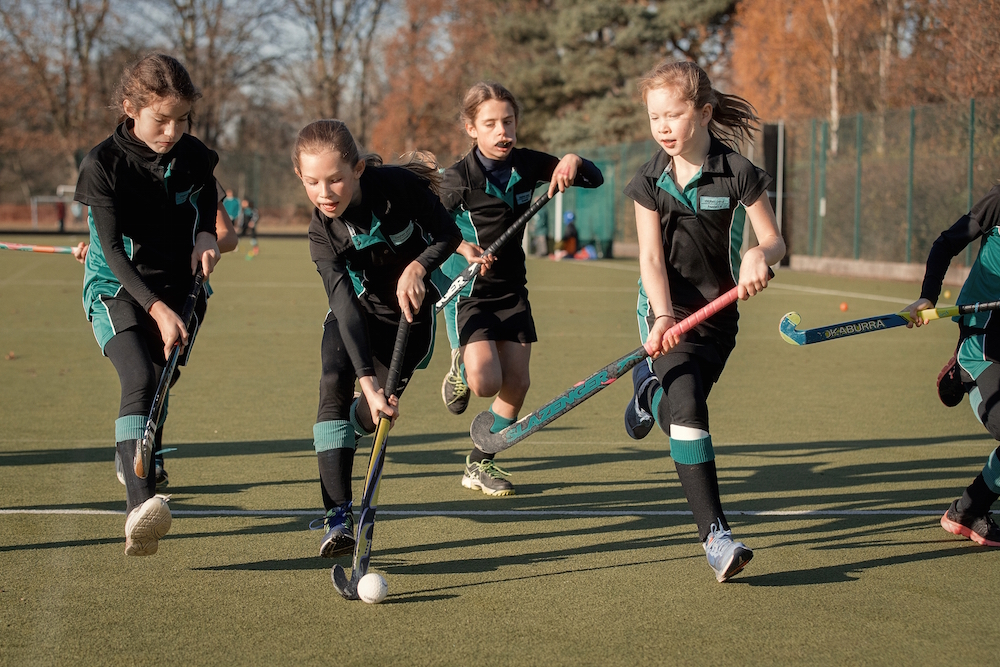 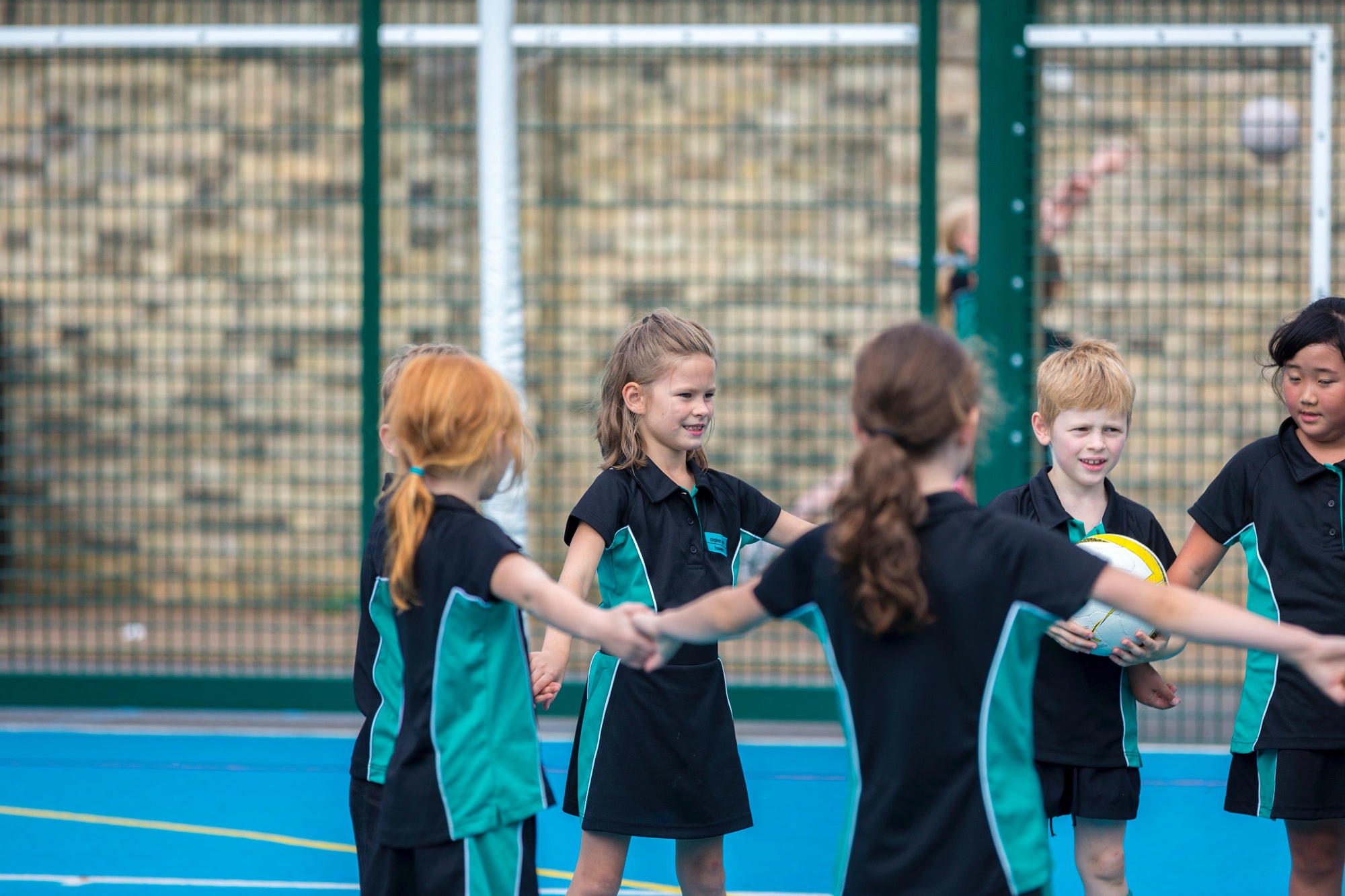 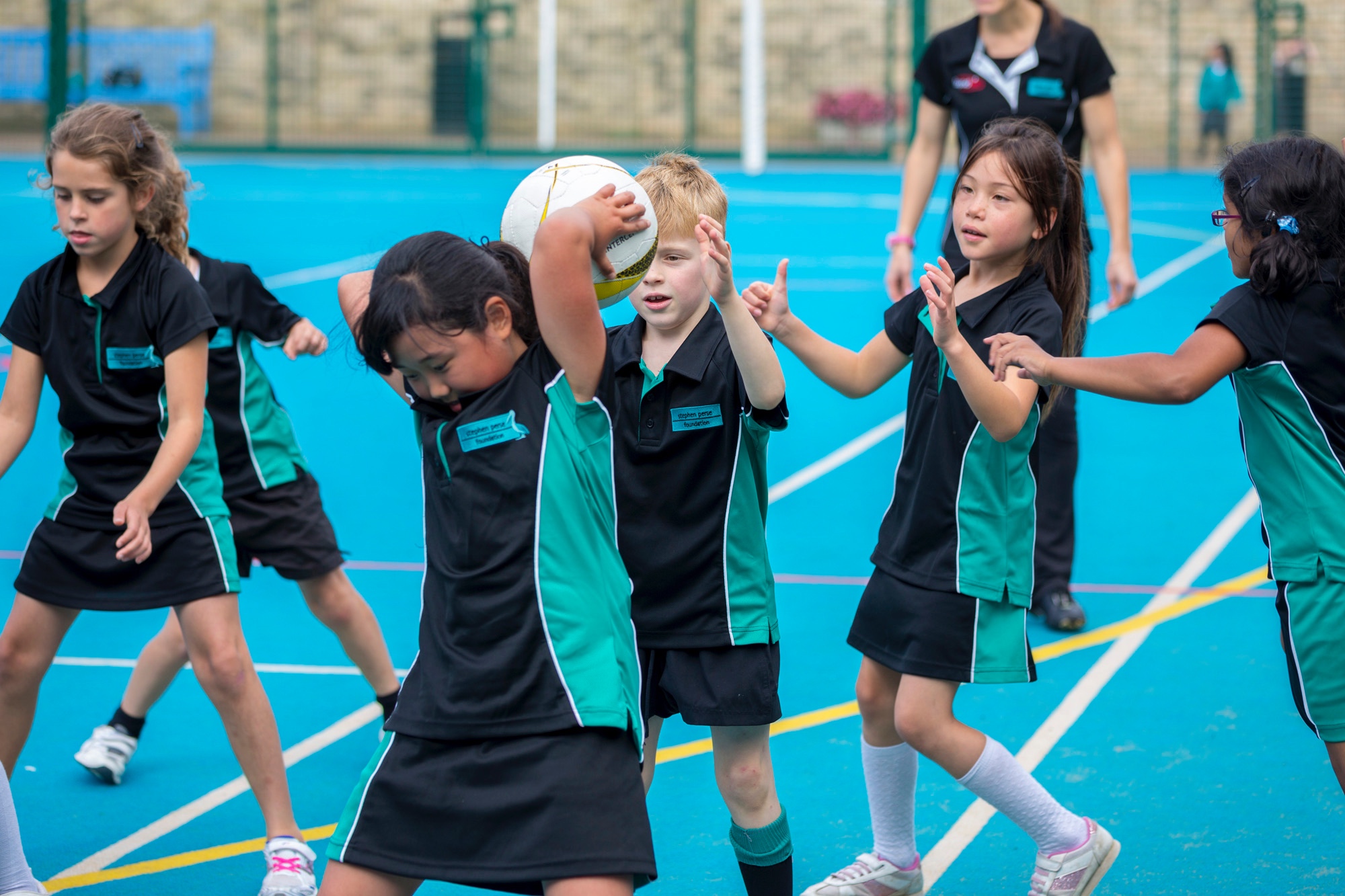 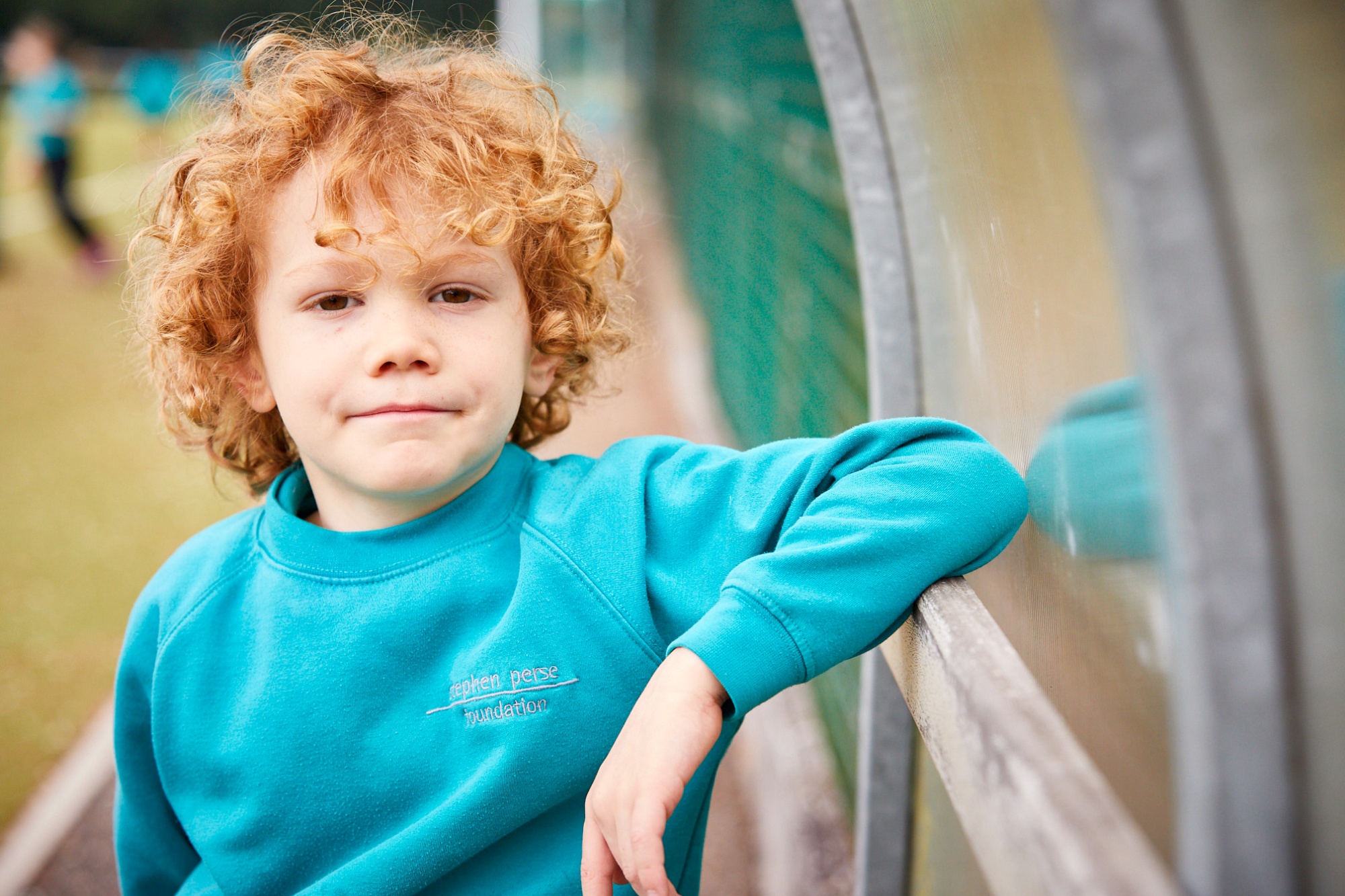 We have excellent learning spaces for sport including a five-acre ground on Latham Road and a dance studio in our Senior School. In 2017 we added a new state-of-the-art roof-top sports pitch.

Each year pupils develop and hone their skills following a timetable that includes all the school favourites.

There's an emphasis on sportsmanship and fair play, as well as teamwork and hand-to-eye co-ordination. It's a balance between stretching the best athletes and being inclusive, so everyone takes a turn at being captain.

For each sport, there are house competitions and the House Sports Cup is presented to the winning house on sports day. There are also house cups for individual sports, such as the house netball trophy.

For each sport, the year group is split into two house groups, with each house playing against the other two houses in their group, followed by semi-finals, finals and third and fourth play-offs.

﻿Here's how the house points are awarded:

Physical education is taught in 40 minute single lessons. Games are taught in two- or three-period doubles or triples.﻿﻿