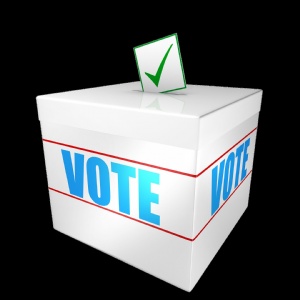 As voters descended on polling stations around the country yesterday, young voters also posted their ballots during the Stephen Perse Foundation’s mock elections.

In the Junior School, the Square, Circle, Rectangle, Pentagon and Triangle parties were standing for election. 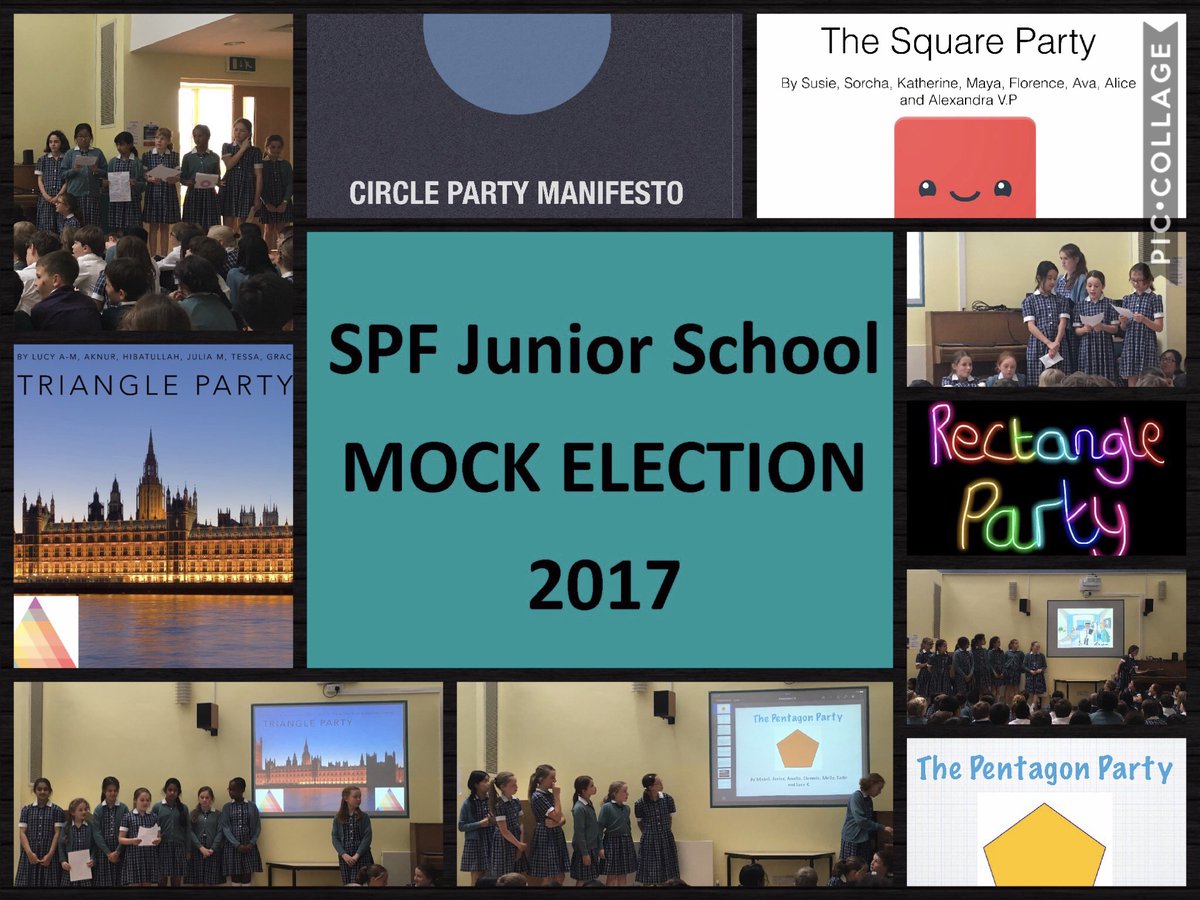 Year 6 pupils gave presentations for each of the parties to get voters thinking about how they should cast their votes. On Thursday, pupils visited their own polling station – in the Junior School hall – to cast their votes. 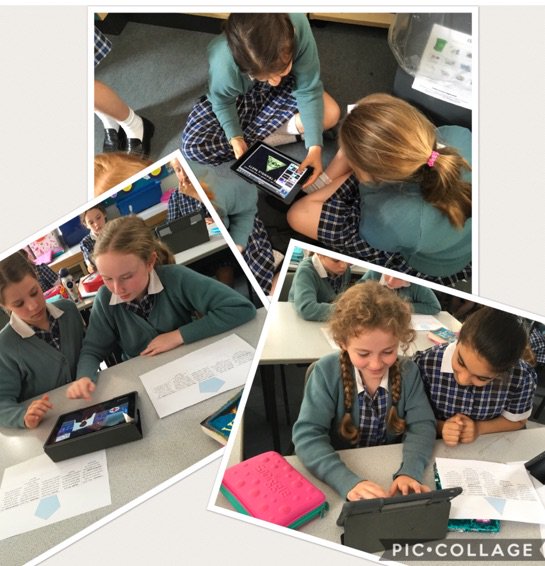 Luckily it took just a few hours to declare the result, and after this the ‘real’ parties behind the names were revealed. The result was announced as follows:

Well done to all Year 6 pupils who gave a presentation trying to persuade pupils to vote for their parties. 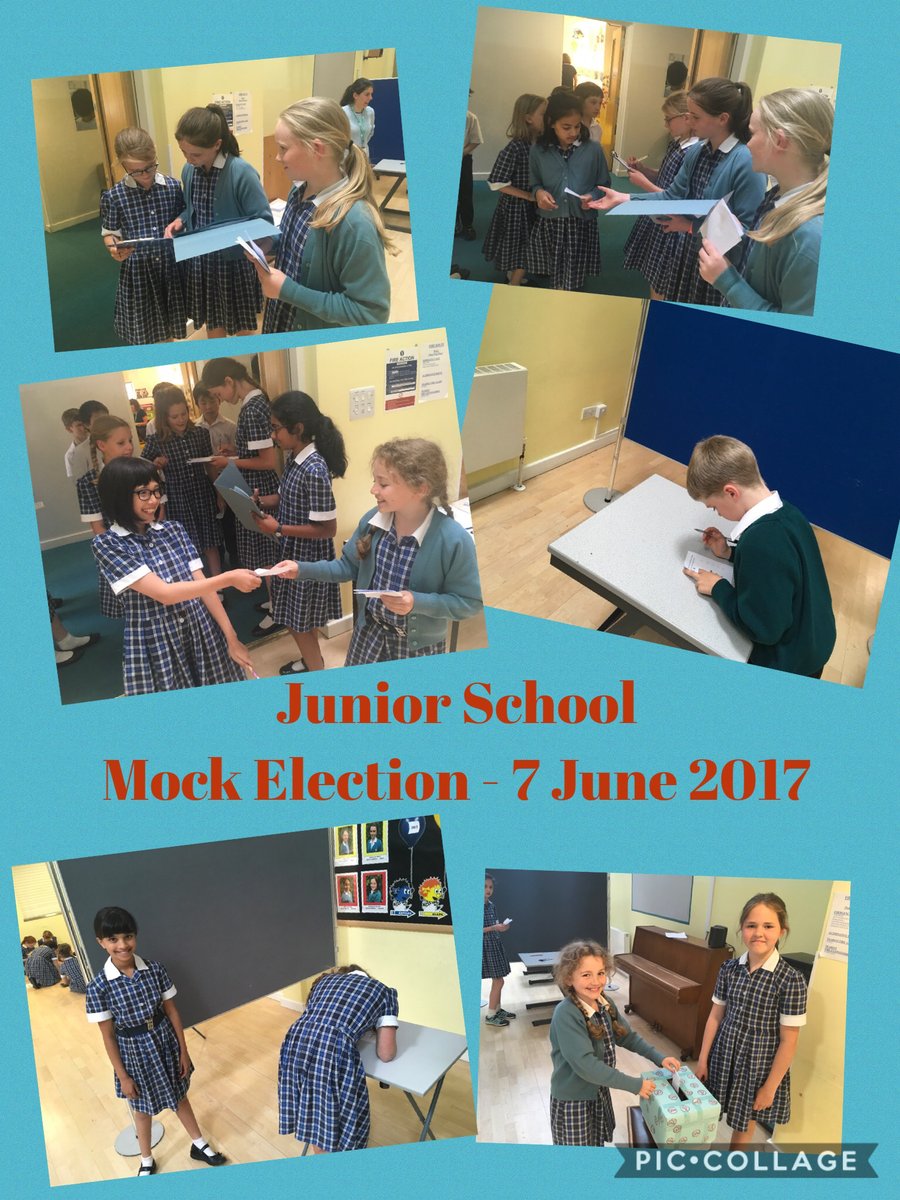 The Green party pledged to: hold a referendum on the terms of Brexit and the option to stay in the EU; scrap tuition fees, fund student grants and restore the education maintenance allowance; abolish SATS tests and lower the voting age amongst other policies.

The Labour party pledged to: make sure all children receive a good education, increase spending on schools, scrap tuition fees and others.

And the Lib Dem candidate pledged to: fight against a hard Brexit and hold a second referendum; give extra revenue from taxes to health and social care; eliminate the deficit in day to day spending; invest £7 billion into education and reinstate university maintenance grants, amongst others.

Students spared time during their lunch breaks to go to the Cabinet of Curiosities to cast their votes.

The result was announced as follows: