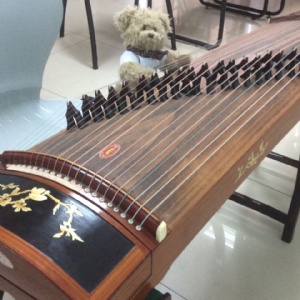 On the sixth day we had class in the morning, in which we had a short test on a few characters and pinyin, then continued with the practice of market place conversation and snacks. There was a lot of new characters to learn along with some sentence structures. After our break we got to practise and perform conversations, testing our ability to use the sentence structures and correctly pronounce the new vocabulary.

For lunch, we went to one of the university’s many canteens where there is a large selection of Chinese foods, some of which, mainly savoury pancakes and noodles, you can choose what ingredients the cook uses.

In the afternoon we attended a carousel of Chinese culture lessons which gave us a taster of different cultural activities.First off we were taught how to do calligraphy (shu fa). The teacher did hers beautifully, making it look very easy, although we soon found out it was extremely difficult. Where her strokes were perfectly shaped, many of the students’ efforts looked more like slugs. To do it correctly, we had to hold the brush at 90 degrees to the paper which was challenging.

Next we attempted to tie Chinese knots. We found it difficult to grasp the technique, although after numerous demonstrations we eventually got the hang of it.
Thirdly we played a game in groups which tested our ability to use chopsticks. We had to pick up ping pong balls and small beans and take them across the classroom to put in a bowl, after 1 minute the beans and ping pong balls that we successfully got into the bowl would be scored. The beans were worth 1point and the balls worth 2. In theory, this is quite an easy game, however in reality a large quantity of beans and balls were dropped, creating a lot of mess on the floor. 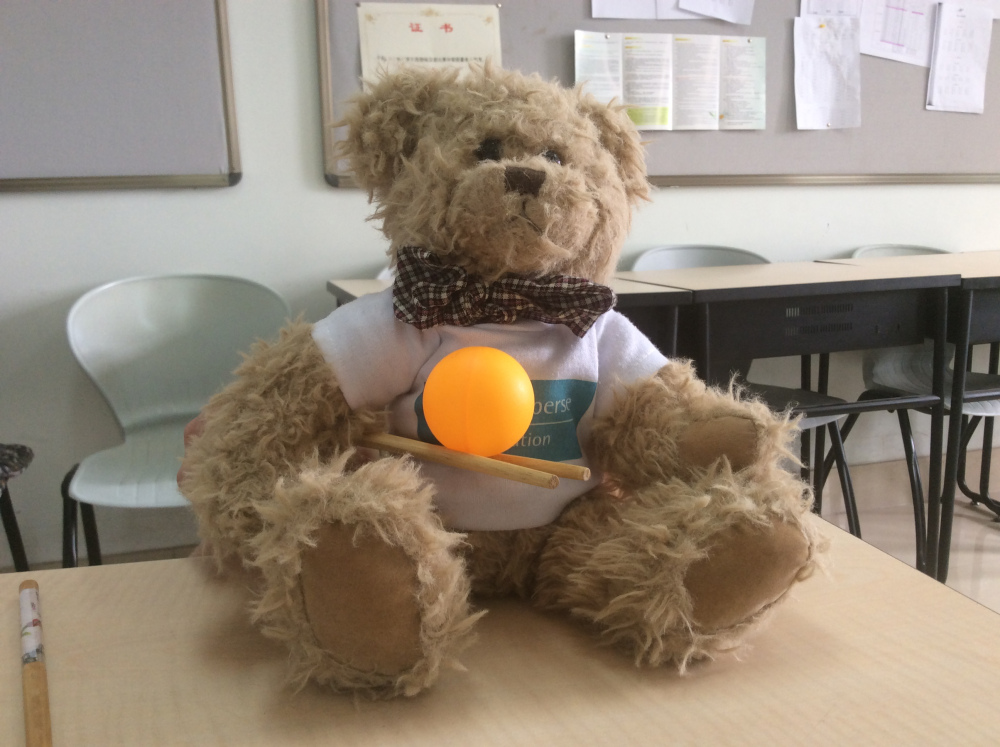 Fourth we learnt a beautiful Chinese song, Mo Li Hua (Jasmine Flower). Our teacher sung it, in the most mesmerisingly perfect voice, and we attempted to sing it back to her which proved to be hard, especially for the boys, as it was quite high pitched. After singing it a few times we were taught how to play it on the Guzheng, a traditional Chinese instrument. It looked as though it would be quite challenging although the few who got a chance to play it found it surprisingly easy and enjoyable. 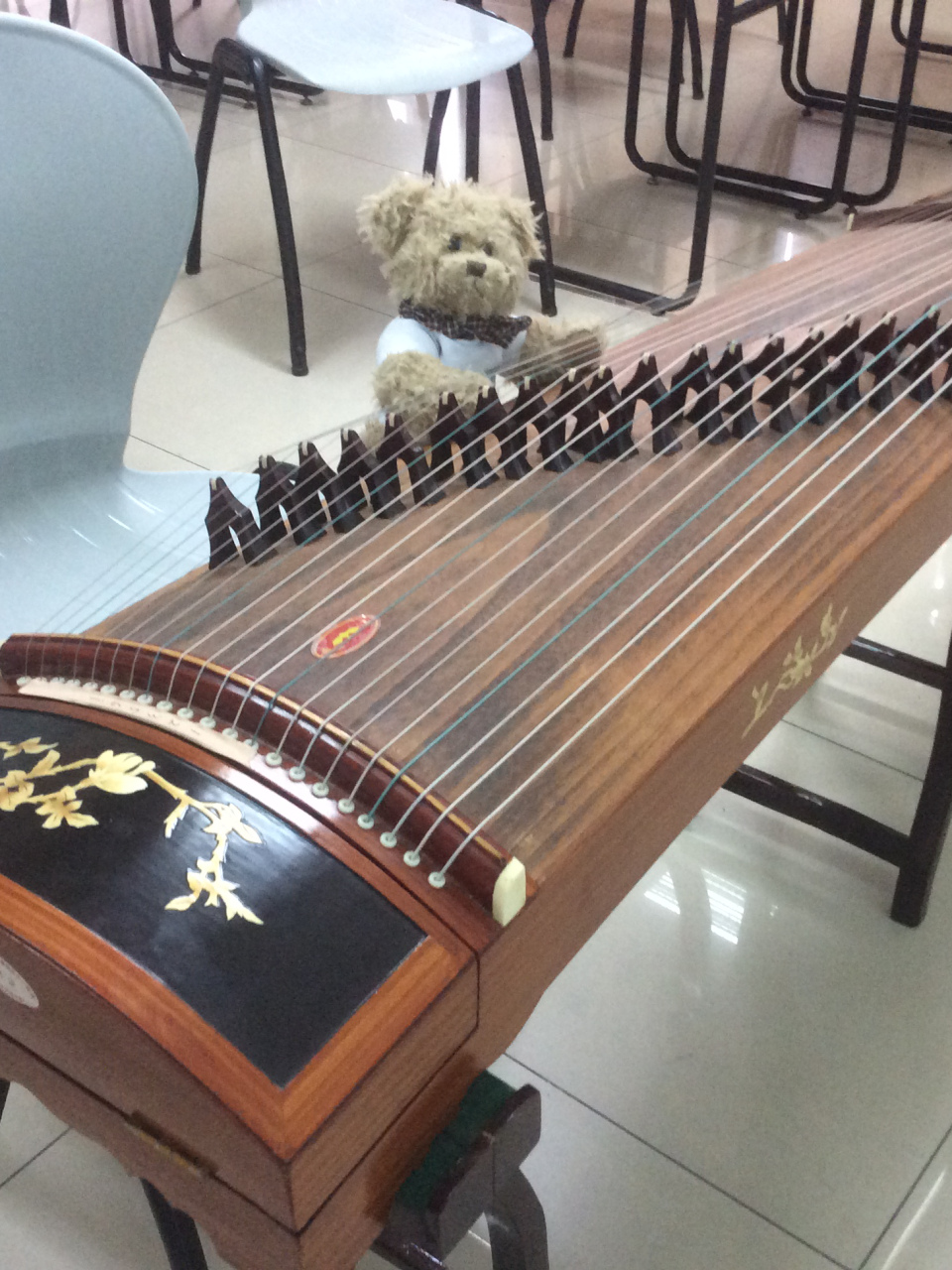 In the next session we made dumplings which turned into quite a messy affair, as many of us over estimated the amount of filling required. After several attempts we ended up with some decent looking dumplings which we then cooked and ate with soy sauce. Despite their slightly disfigured appearance, they tasted very good.
After a short break we did some Tai Chi which  involved attempting some challenging positions which revealed how inflexible some of us truly are. We did a short routine with the guidance of an instructor, who then demonstrated some interesting but complicated self defence moves for us to do in pairs. Our attempts involved a lot of falling over but after a while, with a few more demonstrations, we managed to do them properly.

The final activity of the day involved jump rope, which was very entertaining to watch as many people were struggling and tripped a lot. When we got tired of that we played a traditional Chinese game which involved kicking shuttlecocks, much like in football, which was hard as they were so small, although the boys, who have had a lot of practice at football found it very easy. 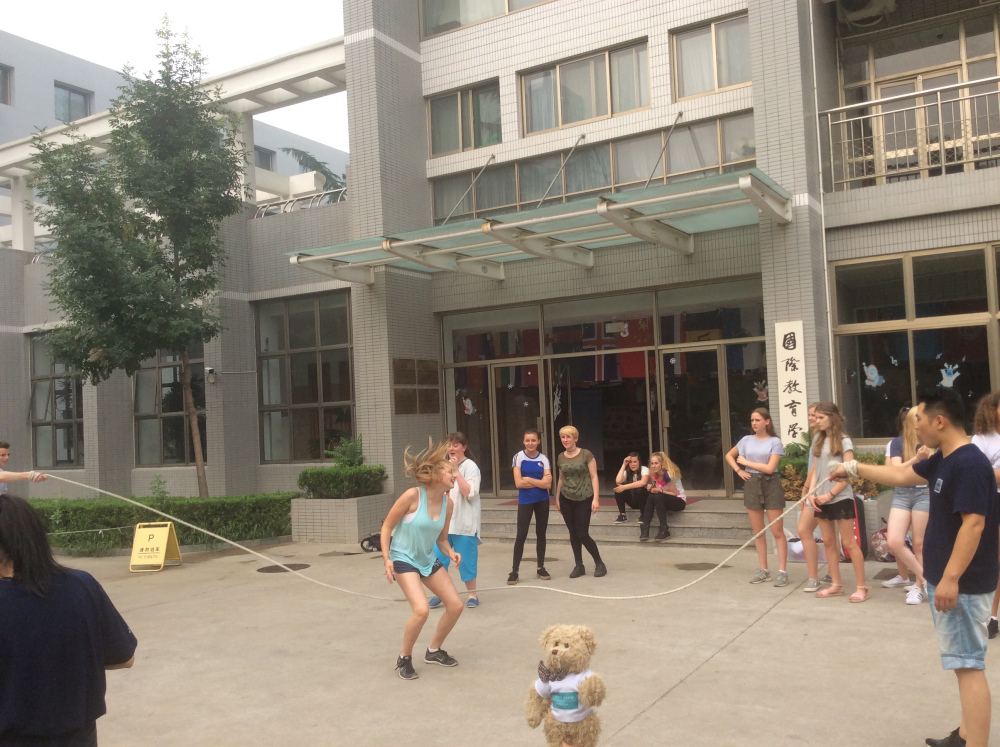