Day 2 – the Forbidden City and the Summer Palace 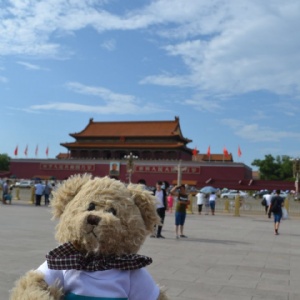 The second day in China was once again packed with activities. Firstly, the forbidden city (or gugong), a large group of buildings occupied by the emperor, his family and his officials, by emperors of the Qing and Ming dynasties. It is called forbidden because those who weren’t officials or relatives of the emperor were not permitted inside. There were nine main buildings to visit, which had several interesting quirks. Features are often arranged in groups of nine in the forbidden city, as this number represents the emperor’s power because jiu meaning nine can also mean long life. There were gold embellishments grouped in nines, and the dragon (another symbol of the emperor’s power) is believed to have nine children who each represent a different aspect of this power. 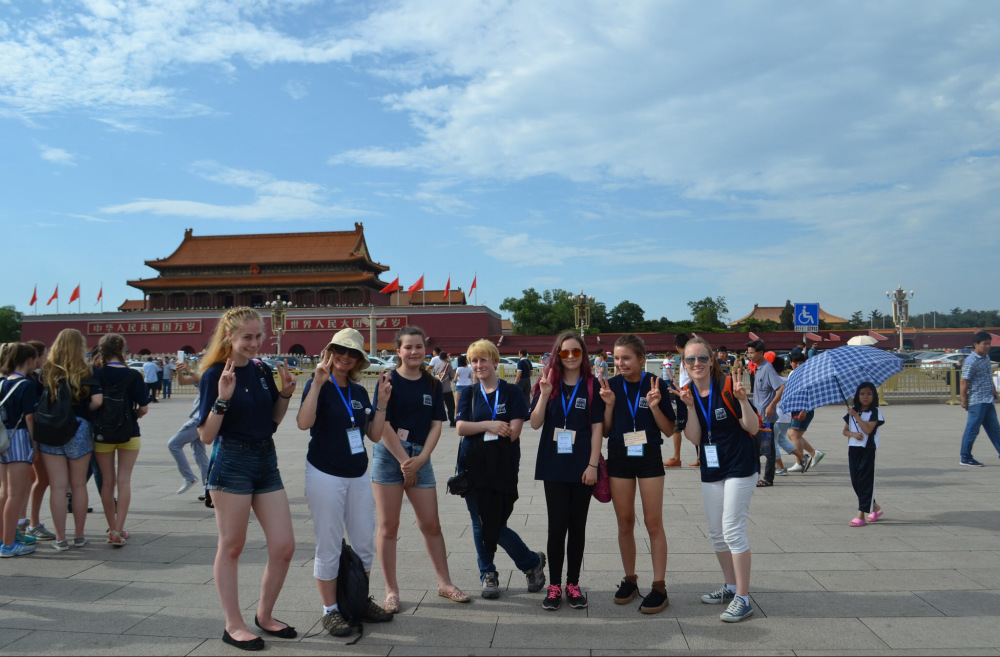 Next we visited the summer palace, where the emperor and his family would have stayed during the summer. It was ornately painted all over, and included the long corridor, which holds the world record for the longest in the world. 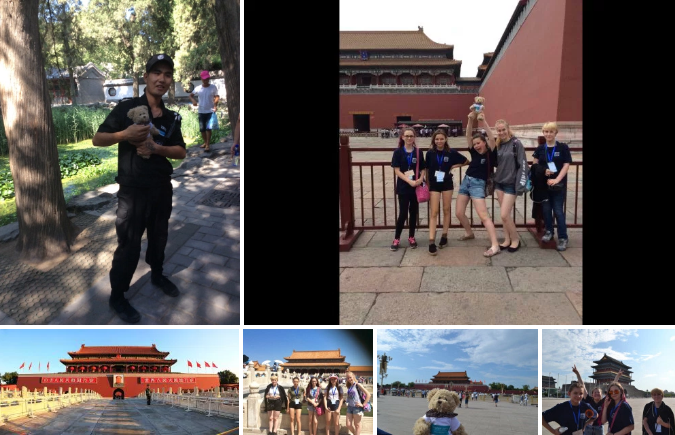